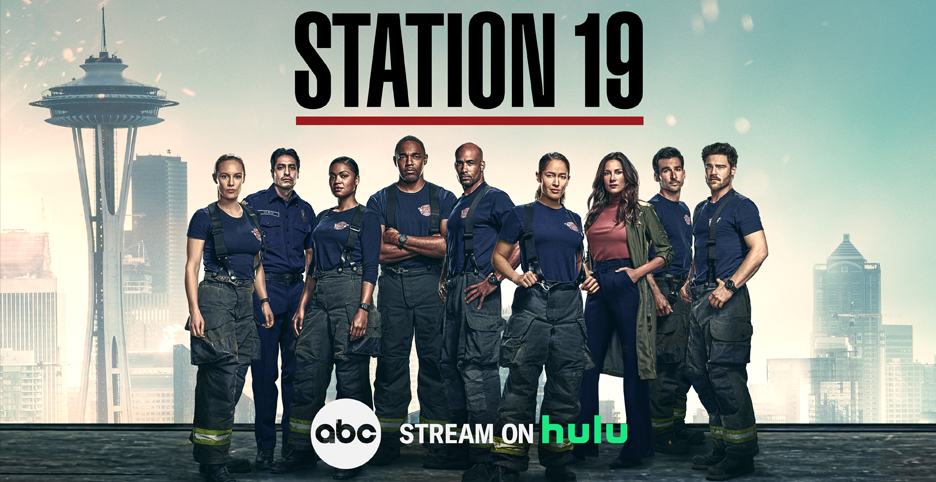 “Station 19,” currently in its sixth season, follows a group of heroic Seattle firefighters as they put their lives and hearts on the line. From the executive producers of “Grey’s Anatomy,” “Scandal” and “How to Get Away with Murder,” the series takes us inside the tough, tight-knit and sometimes heartbreaking world of the city’s bravest first responders. 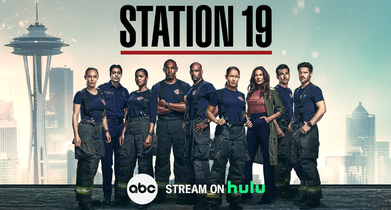 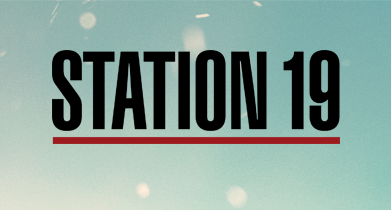