‘Hailey’s On It!’, an Animated Comedy-Adventure Series About a Teen Who Must Overcome Her Fears in Order To Save the World, Greenlit by Disney Branded Television 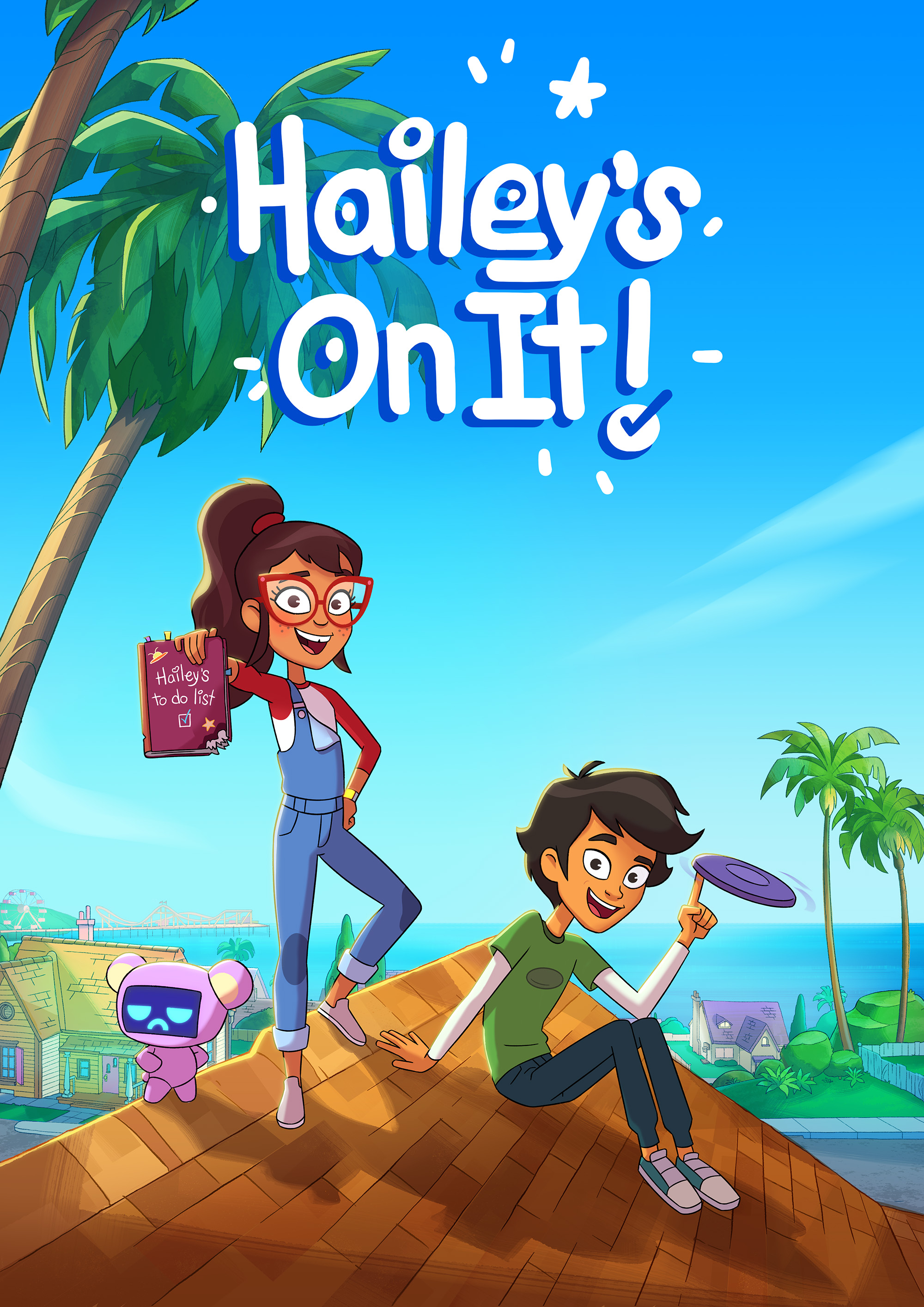 “Hailey’s On It!” follows Hailey Banks, a risk-averse but resourceful teenager on a mission to complete every item on her long list of challenging (and sometimes impractical) tasks in order to save the world. Hailey will be pushed outside her comfort zone to discover the greatness within as she systematically conquers her fears, whether she is winning a sand-building competition, wrestling a honey badger, eating a raw onion, or facing her ever-growing and complicated feelings toward her best friend, Scott.

In making the announcement, Meredith Roberts, senior vice president and general manager, Television Animation, Disney Branded Television, said, “Nick and Devin began their writing careers at TVA nearly 15 years ago and have now come full circle returning to their TVA roots to launch their first animated series. The series’ fast-paced comedy, heart and grounded stories about two best friends who happen to get caught up in extraordinary circumstances made it a perfect fit for Disney.”

*COPYRIGHT ©2021 Disney Enterprises, Inc. All photography is copyrighted material and is for editorial use only. Images are not to be archived, altered, duplicated, resold, retransmitted or used for any other purposes without written permission of Disney Branded Television. Images are distributed to the press in order to publicize current programming. Any other usage must be licensed. Photos posted for Web use must be at the low resolution of 72dpi, no larger than 2×3 in size.