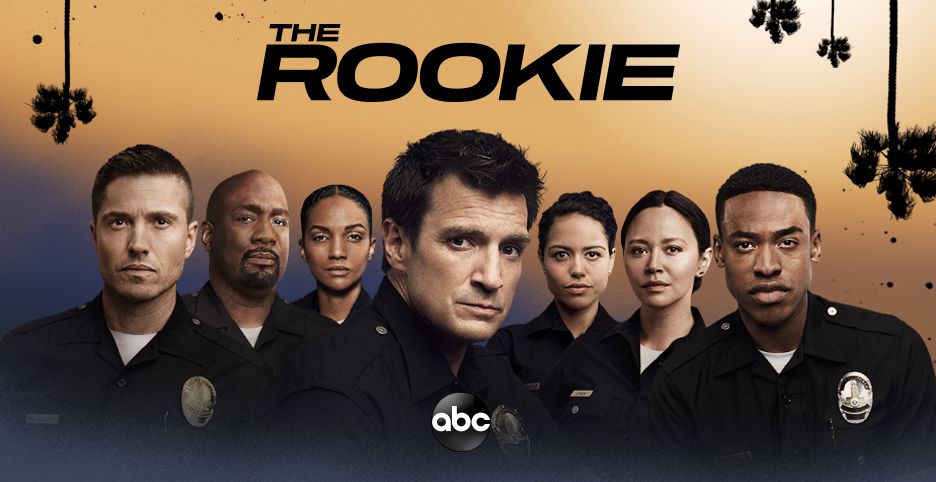 John Nolan, the oldest rookie in the LAPD, has used his life experience, determination and sense of humor to keep up with rookies 20 years his junior. Nearing the end of his training, Nolan now faces his biggest challenge as a police officer when he must come to terms with the choices he has made in pursuit of the truth. 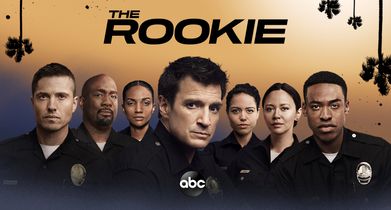 The Rookie Add to Cart