“AFV” offers a weekly $10,000 first-place prize to the funniest or most unique video as voted upon by the in-studio audience. Those prize winners then move on to the next competition round where they vie for a $100,000 prize. At the end of the season, the $100,000 prize winners compete for a grand prize vacation package. In its 32 seasons and 700 episodes to date, “AFV” has given away over $16 million in prize money and evaluated over 2 million video clips from home viewers.

“AFV” has become an iconic part of American pop culture, as evidenced by its inclusion in the Smithsonian’s permanent entertainment collection. Today, “AFV” is syndicated in over 103 territories around the world, spreading American humor and clumsiness across the globe! 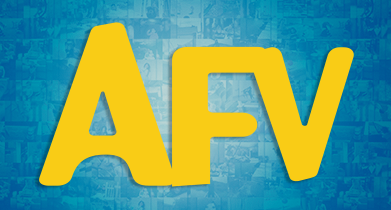