After 35 Days of Viewing on Linear and Digital Platforms 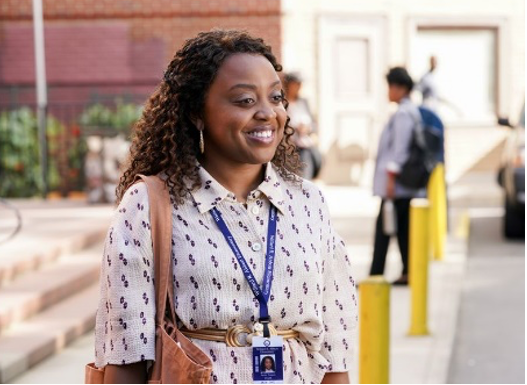 The time-period premiere and second telecast of ABC’s “Abbott Elementary” hit 9.0 million Total Viewers and scored a 2.93 rating among Adults 18-49 after 35 days of viewing across linear and digital platforms. In fact, the second episode of “Abbott Elementary” stood as ABC’s highest-rated comedy telecast (new or returning) in nearly 2 years with Adults 18-49 (2.93 rating) – since the 4/8/20 series finale of “Modern Family.”