Season Premiere of ABC’s ‘The Rookie’ Jumps More than 4.5x Among Adults 18-49 After Delayed Multiplatform Viewing

Season Premiere of ABC’s ‘The Rookie’ Jumps More than 4.5x Among Adults 18-49 After Delayed Multiplatform Viewing 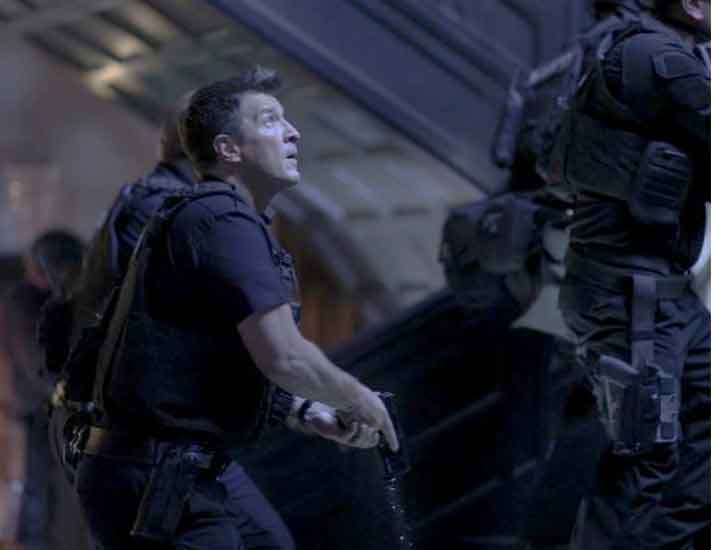 After just seven days of viewing across linear and digital platforms, the season five premiere of ABC’s “The Rookie” jumped more than 4.5x over its initial Live+Same Day Adult 18-49 rating with a delayed-viewing lift of +361% (1.43 rating vs. 0.31 rating). In addition, “The Rookie” catapulted to 8.2 million Total Viewers after seven days of multiplatform viewing, marking an increase of almost +5.0 million viewers over its Live+Same Day average (+4.8 million – 8.2 million vs. 3.4 million).

Based on linear Live+7 Day program ratings, the season five premiere of “The Rookie” improved over the series’ prior season average by 8% in Total Viewers (6.4 million vs. 5.9 million).