Season to Date, ‘GMA3’ Is No. 1 Across the Board and Is Growing in Total Viewers 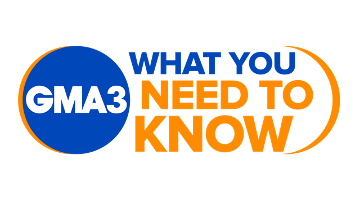 Emmy®-nominated “GMA3: What You Need to Know” is a one-hour program co-anchored by Amy Robach and T.J. Holmes with Dr. Jennifer Ashton as chief medical correspondent, airing weekdays at 1:00 p.m. ET| 12:00 p.m. CT on ABC. Catherine McKenzie is the executive producer.