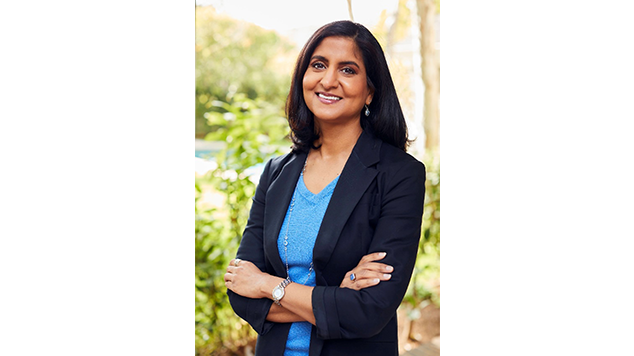 Jaffer joins the iconic kids and family programming brand from Anonymous Content, where she was president of Business Affairs and Operations, overseeing all business operations for the company, including Human Resources, Facilities and IT, in addition to Business Affairs. Her new role marks a return to Disney, as prior to Anonymous, Jaffer was senior vice president of Business Affairs for Disney+, overseeing business affairs for global scripted and unscripted series content, partnering closely with Walt Disney Pictures, Walt Disney Television, Marvel, Pixar, National Geographic and Lucasfilm.

“I’m delighted to welcome Tehmina back home to Disney and to the Disney Branded Television team,” said Davis. “Her strong leadership and vast experience across a variety of content and streaming businesses will be incredibly valuable as we continue to scale our best-in-class kids and family output.”

Said Jaffer: “Disney Branded Television is the force behind some of the most beloved characters and stories of all time, and I couldn’t be more thrilled to join Ayo and the team as they develop a truly ambitious new slate of content to resonate with audiences across platforms and around the globe.”

Prior to Disney+, Jaffer held business affairs roles at Netflix and NBCUniversal. She also served on the ABC Studios Legal Affairs team after getting her start as a litigator at Latham & Watkins LLP, where she focused on IP and general litigation. In 2019, Jaffer was named one of Hollywood’s Top 20 Dealmakers by The Hollywood Reporter. She graduated from Brown University with a Bachelor of Arts in Urban Studies and received her Juris Doctor from the University of Pennsylvania Carey Law School.

Jaffer succeeds Adina Savin, a respected executive who led Business Affairs for the division for nearly 23 years. She will be based in Burbank, California.

About Disney Branded Television
Disney Branded Television is a provider of original content — scripted and unscripted, live-action and animated — for Disney+, Disney Channel, Disney XD and Disney Junior, with a primary focus on imaginative, aspirational stories geared towards kids, tweens, teens and families. Among Disney Branded Television’s recent and upcoming premieres are the original movie “Sneakerella,” “Zombies 3,” “National Treasure,” “American Born Chinese,” “The Crossover,” “Percy Jackson and the Olympians,” “The Spiderwick Chronicles,” “SATURDAYS,” “The Santa Clause,” and the feature documentary “Mickey: Story of a Mouse.”