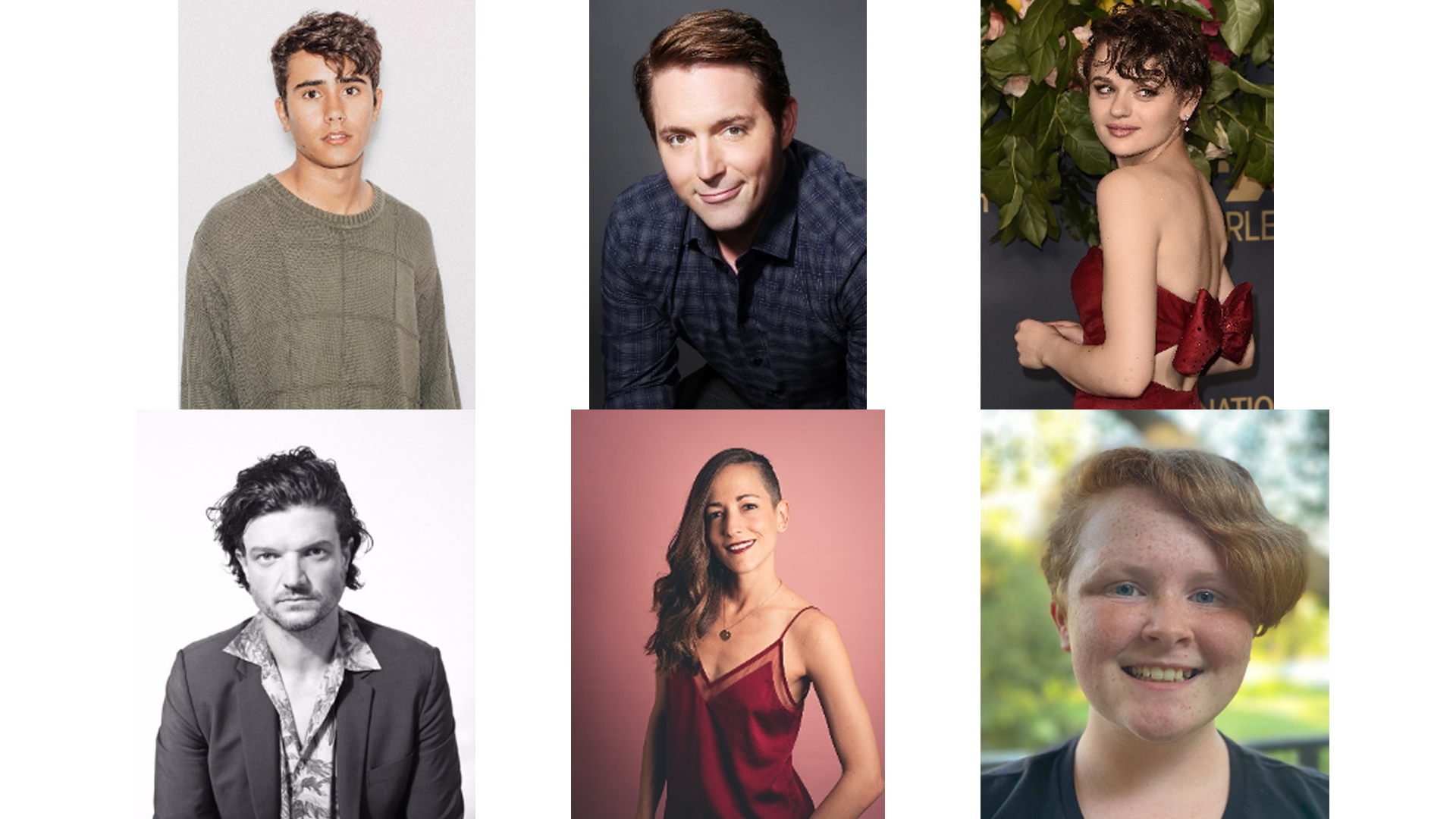 “Hamster & Gretel” introduces Kevin and his younger sister Gretel, who are about to be bestowed superpowers by space aliens. But something goes awry, and it’s Gretel and her pet hamster (named Hamster) who suddenly have new abilities. Now, protective older brother Kevin must figure out how to work with both Gretel and her pet Hamster to protect their city from mysterious dangers.

Created by Dan Povenmire (of the Emmy® Award-winning global hit series “Phineas and Ferb”), “Hamster and Gretel” is produced by Disney Television Animation and is inspired by Povenmire’s relationship with his significantly younger sister. Brandi Young serves as producer, Joanna Hausmann will serve as co-producer/story editor, and Dorothea Gerassimova is the art director.

*COPYRIGHT ©2022 Disney Enterprises, Inc. All photography is copyrighted material and is for editorial use only. Images are not to be archived, altered, duplicated, resold, retransmitted or used for any other purposes without written permission of Disney Branded Television. Images are distributed to the press in order to publicize current programming. Any other usage must be licensed. Photos posted for Web use must be at the low resolution of 72dpi, no larger than 2×3 in size.