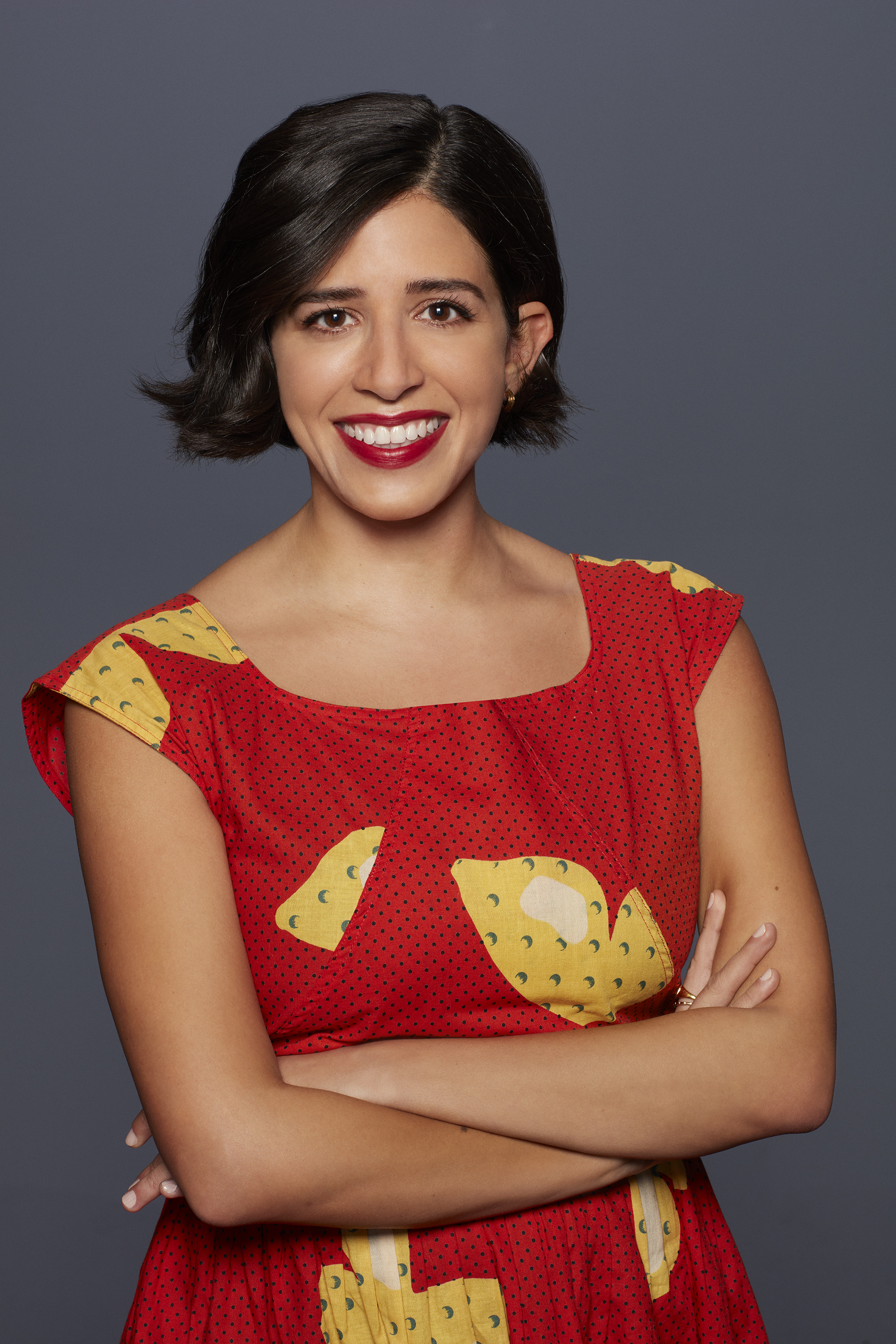 Disney Branded Television has ordered “Primos,” an original animated comedy series created and executive produced by Natasha Kline (director of “Big City Greens,” “South Park”). The story, based on Kline’s childhood experiences with her extended multicultural Mexican American family, introduces Tater, an eccentric 10-year-old girl with big dreams and, unbeknownst to her, a certain “it factor” that makes her exceptional. When her 12 cousins (“primos” in Spanish) move in for the summer, they help her discover just what it is.

Kline said, “‘Primos’ is set in childhood summers spent with my cousins under one roof, and the comedy that’s borne from that wonderfully hectic setting. As a kid, I didn’t see myself or my culture represented onscreen, so I’m excited to share my family dynamic through these new Disney characters and stories.”

Produced by Disney Television Animation, each half-hour “Primos” episode is comprised of two 11-minute stories. Tater’s aspirations and larger-than-life imagination are seen via entries in her super-secret diary, which turn her deepest thoughts into grandiose animation sequences.

*COPYRIGHT ©2021 Disney Enterprises, Inc. All photography is copyrighted material and is for editorial use only. Images are not to be archived, altered, duplicated, resold, retransmitted or used for any other purposes without written permission of Disney Channels Worldwide. Images are distributed to the press in order to publicize current programming. Any other usage must be licensed. Photos posted for Web use must be at the low resolution of 72dpi, no larger than 2×3 in size.