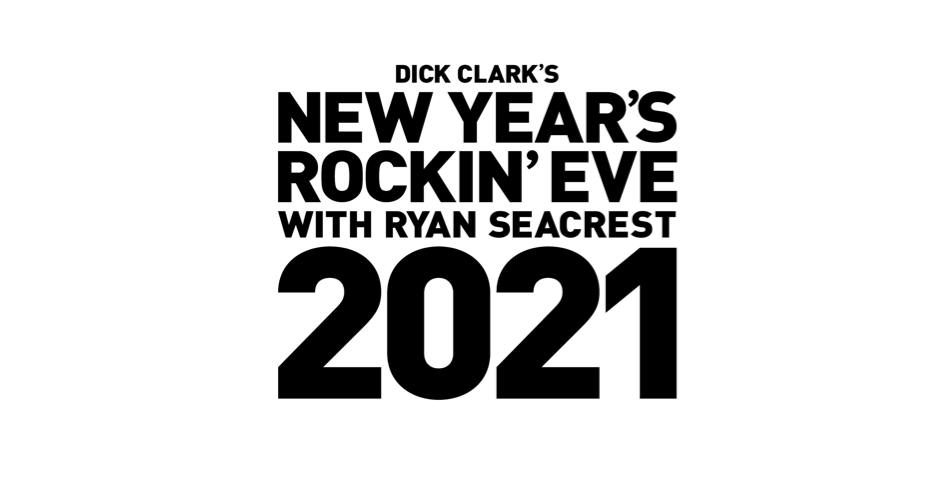 This year marks the 49th anniversary of “Dick Clark’s New Year’s Rockin’ Eve,” America’s go-to annual New Year’s tradition which celebrates the year’s very best in music. The show sets the stage to ring in the new year with more than five and a half hours of dynamic performances airing until 2:00 a.m. EST and gives viewers a look at New Year’s celebrations from around the globe. Additional details around hosts, performers in Time Square and other locations will be announced in the coming weeks.

Additionally, country artist Jessie James Decker will return as Powerball correspondent for the second year. Decker will provide live updates throughout the evening, checking in with five randomly selected finalists across the country, before revealing the POWERBALL First Millionaire of the YearSM just after midnight on Jan. 1, 2021. 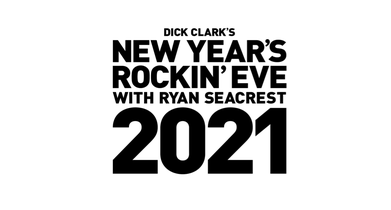