Two-Hour ‘20/20’ Also Includes Exclusive Recordings of Police Interviews With the Suspect and the Key Eyewitness, Plus Key Security Camera Footage 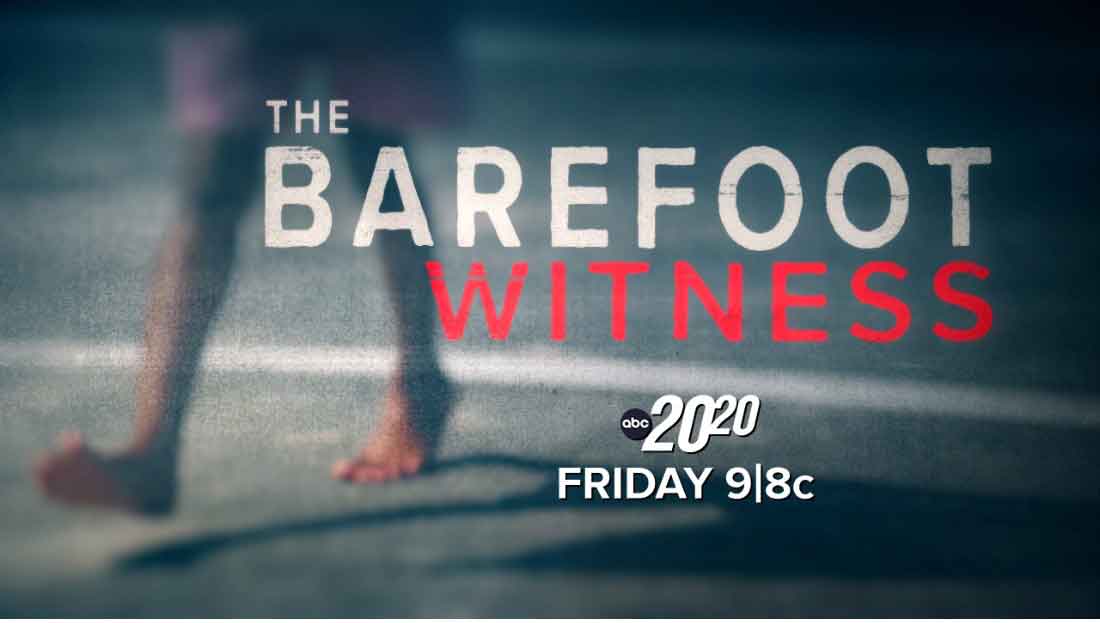 After a passerby found a three-year-old girl with blood on her feet wandering alone in a Louisiana parking lot, authorities embarked on a multiday search for her missing mother: Lyntell Washington, a Baton Rouge educator who was voted Teacher of the Year. When authorities found the pregnant teacher shot in the head, they were left with a cryptic clue from her toddler, who said: “Mr. Robbie” hurt her mother. A new episode of “20/20” unpacks the shocking crime, including how the investigation led authorities to identify one of the assistant principals at her school, Dr. Robert Marks, as the killer.