New ‘20/20’ Goes Inside the Investigation With Detectives Who Cracked the Case of Sherri Papini, Who Is Set To Serve 18 Months in Prison for Lying to Federal Agents About Her Fabricated Kidnapping

Program Includes Never-Before-Seen Evidence From the Investigation, Including Videotaped Police Interviews and Interrogation Room Tapes With Papini and Her Husband 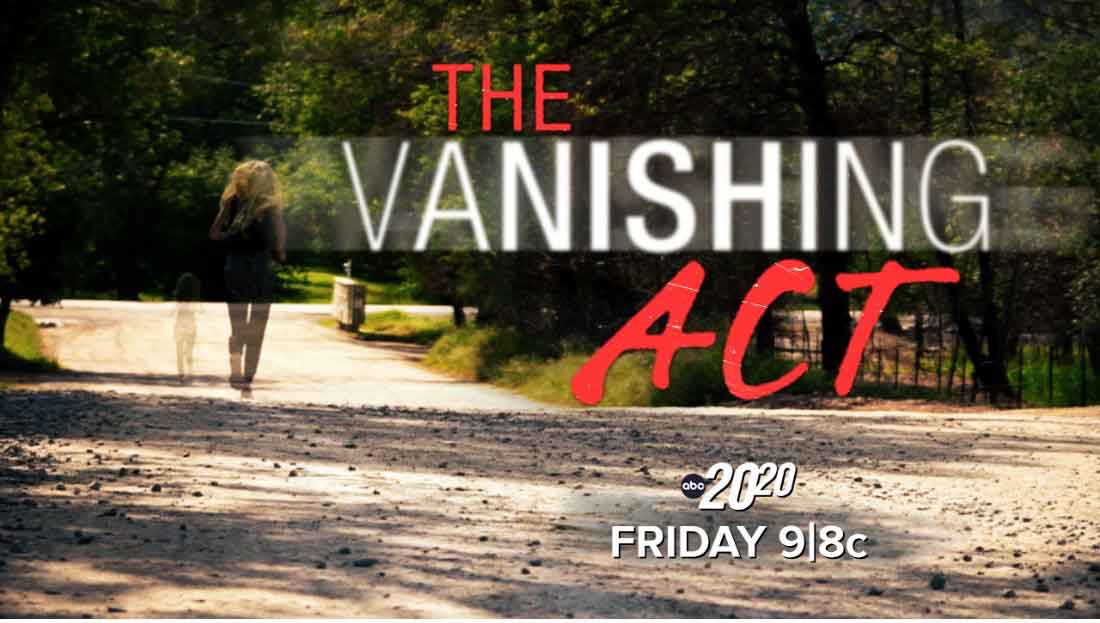 On the heels of Sherri Papini pleading guilty and receiving an 18-month prison sentence for her fabricated kidnapping tale to federal agents and mail fraud, “20/20” features interviews with the investigators who cracked the case. Five years after her disappearance, authorities arrested the mother of two from Northern California for lying to them about two Hispanic women abducting and physically abusing her after going out for a jog in the middle of the day. This two-hour special includes just released evidence from the investigation, including videotaped police interviews with Sherri and her husband Keith, who has since filed for divorce; photos of Sherri’s various injuries, which she described to detectives as having been inflicted by her abductors, including the brand on her back; and police interview with James Reyes, the ex-boyfriend Papini was actually staying with when she said she was being held captive, who was unaware of her plan and believed he was giving a friend a place to stay. In addition, the report includes interviews with former Shasta County Sheriff Tom Bosenko, former Redding, California, Mayor Missy McArthur, Northern Hispanic Latino Coalition co-founder Alan Ernesto Phillips and more. “20/20” airs on Friday, Sept. 30 (9:01-11:00 p.m. EDT), on ABC, next day on Hulu.

ABC News’ “20/20” is an award-winning primetime program anchored by David Muir and Amy Robach. A proven leader as a long-form newsmagazine for over 40 years, “20/20” features unforgettable, character-driven true-crime mysteries, exclusive newsmaker interviews, hard-hitting investigative reports and in-depth coverage of high-profile stories. The two-hour “20/20” events air Fridays from 9:01-11:00 p.m. EDT on ABC and are available to stream on ABC News digital platforms and Hulu.