It’s an Epic Co-Host Re-View-Nion When Joy Behar Meets Up With Meredith Vieira, Star Jones and Debbie Matenopoulos To Celebrate Season 25 of ‘The View,’ May 25 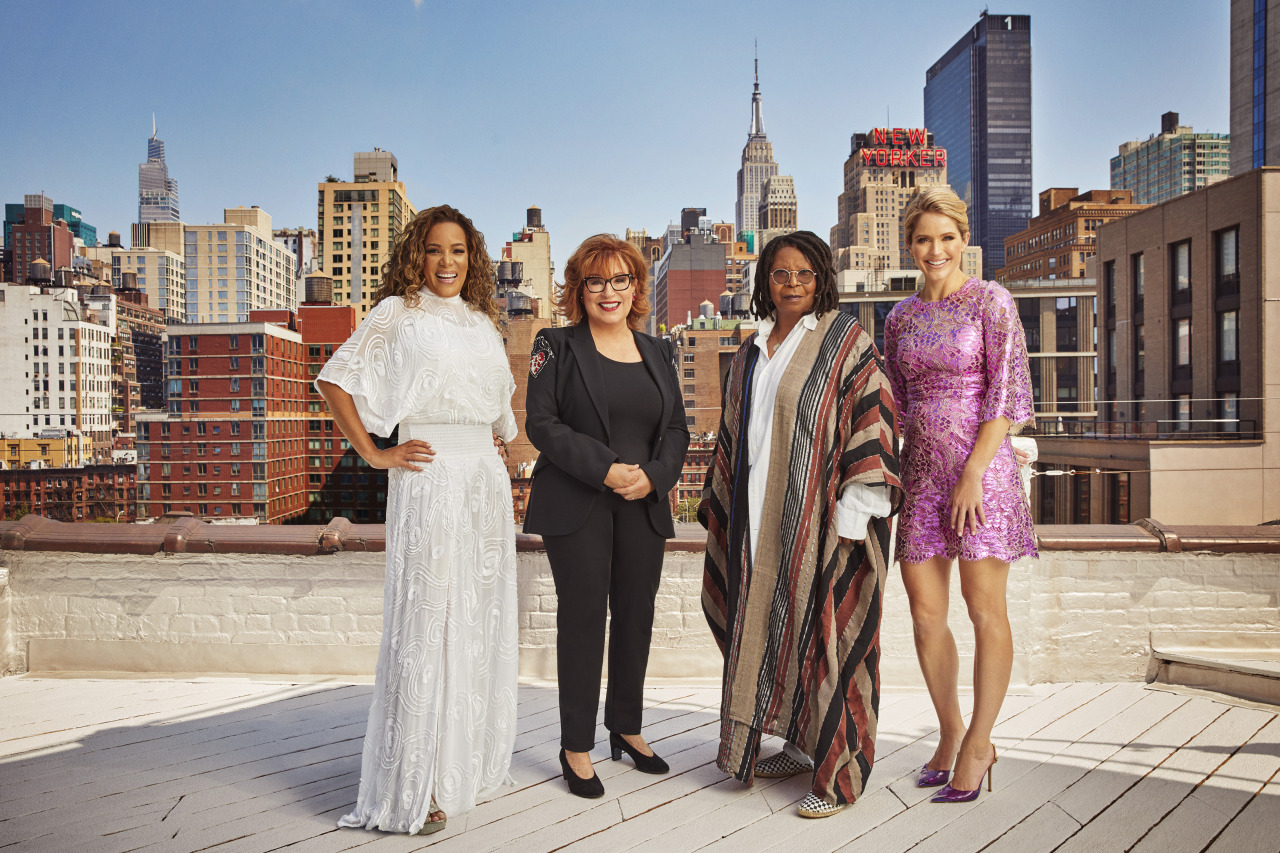 Scheduled guests for the week of May 23-27 are as follows (subject to change):

Wednesday, May 25 – Joy Behar, Meredith Vieira, Star Jones and Debbie Matenopoulos reunite at the Essex House in NYC, the site of their audition for “The View” in 1997