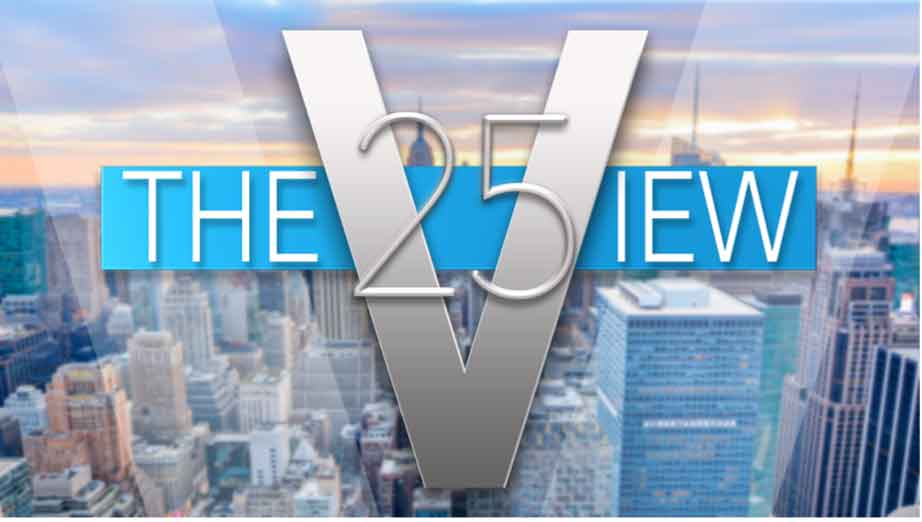 Called “the most important political TV show in America” by The New York Times, “The View” (11:00 a.m.-12:00 p.m. EDT) is a priority destination for our guests and must-see viewing for our loyal fans with up-to-the-minute Hot Topics and invaluable conversations with live broadcasts five days a week. “The View” is executive produced by Brian Teta and is directed by Sarah de la O. Follow “The View” (@theview) on Twitter.

Encore broadcasts for the week of AUG. 8-12 are as follows (subject to change):

Encore broadcasts for the week of AUG. 15-19 are as follows (subject to change):

Encore broadcasts for the week of AUG. 22-26 are as follows (subject to change):

Encore broadcasts for the week of AUG. 29-SEPT. 2 are as follows (subject to change):

Encore broadcast for SEPT. 5 is as follows (subject to change):