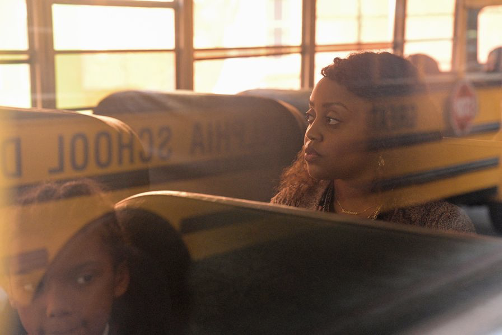 After seven days of viewing across linear and digital platforms, the first season finale of ABC’s “Abbott Elementary” delivered a 1.8 rating in Adults 18-49 to tie the series’ highest-rated telecast of the season. The “Abbott Elementary” season finale skyrocketed over the series’ December debut by 50% among Adults 18-49 (1.8 rating vs. 1.2 rating on 12/7/21).

“Abbott Elementary” picked up an additional +3.1 million viewers over its initial Live+Same Day average to deliver 5.9 million Total Viewers on its season finale with delayed multiplatform viewing. In addition, the new ABC sitcom tripled among Adults 18-49 after just seven days of cross-platform viewing, jumping +200% to hit a 1.8 rating from a 0.6 rating in Live+Same Day.

On average for its complete first season, “Abbott Elementary” stands as ABC’s highest-rated new comedy among Adults 18-49 (1.7 rating) after seven days of viewing across linear and digital platforms since “The Conners” during the 2018-19 season.