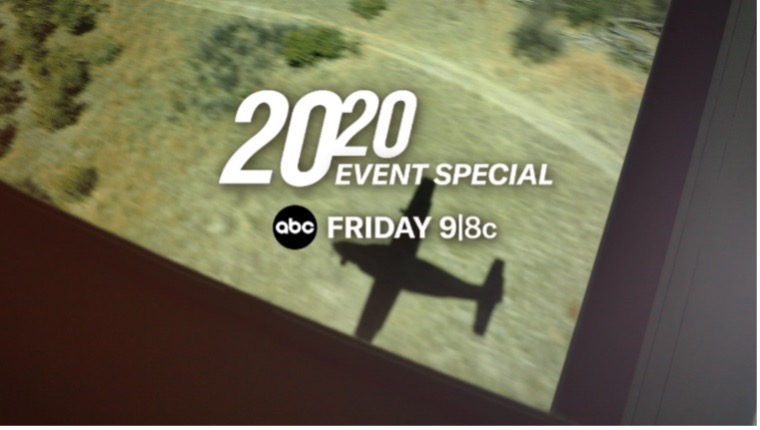 On the surface, Robert Bierenbaum seemed to have it all – he was a surgeon, a skilled skier, a gourmet chef, fluent in multiple languages, and an expert pilot. But just like “Jekyll and Hyde,” he had a much darker side lurking underneath. He was also a violent and controlling abuser, and his wife, Gail Katz-Bierenbaum, confided in friends she was afraid of him. Although authorities suspected him in Katz-Bierenbaum’s 1985 disappearance from their Upper East Side apartment, insufficient physical evidence allowed him to evade charges for fourteen years. He used that time to carefully craft a new life across the country until prosecutors discovered a doctored flight log from the day Katz-Bierenbaum vanished, and his lies finally caught up with him. A new two-hour “20/20,” with reporting by ABC News anchor John Quiñones, features exclusive interviews with women romantically involved with him after he left New York City, including the first interview with Stephanie Youngblood, who denied his proposal and now reveals surprising new details about their relationship; and Karen Caruana, who opens up about dating Bierenbaum just weeks after his wife went missing; as well as an exclusive interview with Barb Cooper, the nanny for Bierenbaum’s child with his second wife. “20/20” also features rare home videos of Katz-Bierenbaum; never-before-seen photos of Bierenbaum; a new interview with Alayne Katz, Katz-Bierenbaum’s sister who has been on an unrelenting quest for justice since her disappearance; and a rare interview with Denise Kastenbaum, Katz-Bierenbaum’s closest childhood friend who discusses Bierenbaum’s suspicious behavior after Katz-Bierenbaum vanished. Other interviews include Daniel Bibb and Steve Saracco, the original prosecutors; Virgilio Dalsass, the missing persons police officer who was the first on the case; and Judge Leslie Crocker Synder, who sentenced Bierenbaum to 20 years to life in prison. “20/20” airs on Friday, Oct. 22 (9:01-11:00 p.m. EDT), on ABC.