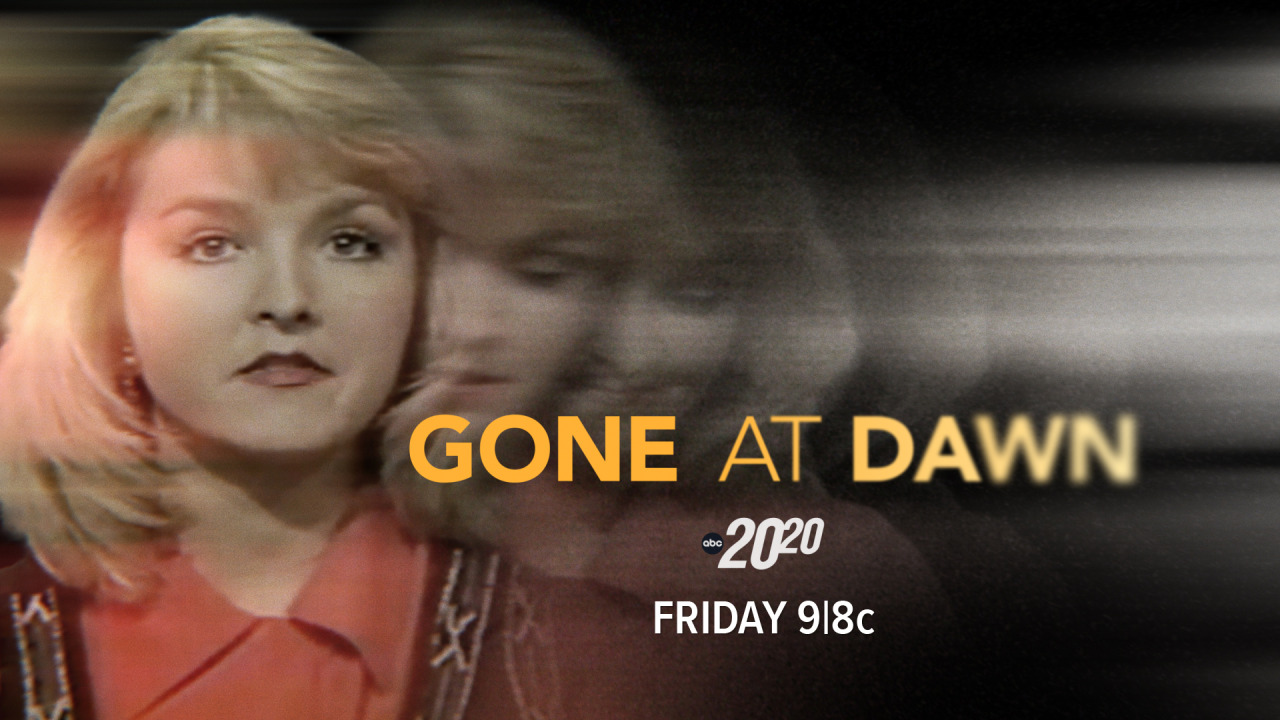 For over 26 years, authorities tried to locate Jodi Huisentruit, a 27-year-old anchorwoman who vanished early one morning before heading into work in Mason City, Iowa. Now “20/20,” with reporting by co-anchor Amy Robach, explores surprising new leads in the case. In collaboration with investigative journalist and Committee Films producer Maria Awes, “20/20” features exclusive, extensive access to the Mason City Police Department and the lead investigator on Huisentruit’s case, Terrance Prochaska. This report includes, for the first time, Prochaska’s comments about his work on the case years after it first began and takes cameras on a ride-along, tracing Huisentruit’s steps the night before her disappearance. “20/20” contains the first national TV interview with Tony Jackson, a serial rapist whose name has been associated with the case since 1998 despite the fact he’s been cleared by police, who denies any involvement in Huisentruit’s disappearance. It also features exclusive footage captured by “20/20” cameras as police investigated a new lead regarding a buried freezer. The two-hour program includes exclusive interviews with Krystal Doolittle and Scarlett Fleshner, who open up for the first time about how theories falsely linked Huisentruit’s disappearance to their father’s death in Mason City just three months prior, and new interviews with members of FindJodi, a team made up of journalists, a podcaster and a former police commander dedicated to collecting and investigating new tips to try to solve the mystery. “20/20” airs Friday, Jan. 28 (9:01–11:00 p.m. EST), on ABC, next day on Hulu.