‘20/20’ Features First TV Interview Since Conviction With Man Behind Bars for Murder: Some Ask Is He the Real Killer? 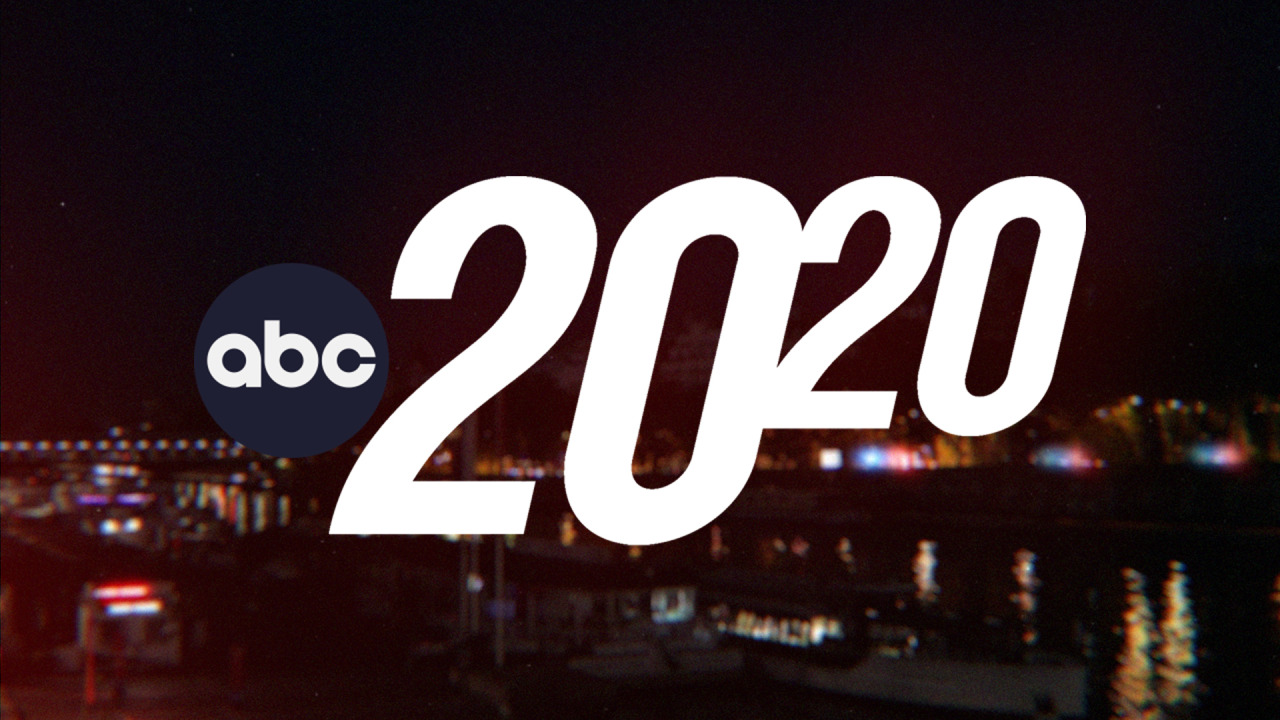 When a friend discovered Dennis and Norma Woodruff murdered in their home located in the Texas Bible Belt, authorities quickly suspected the couple’s son, Brandon Woodruff, who was the last person to see them alive. Authorities said Brandon lived a double life and they recovered a weapon with one of the victim’s DNA that they say belonged to Brandon and could have been used during the crime. A jury soon convicted him and he received life behind bars, but his family’s opinions remain divided on whether or not he committed the murders. Today, as the Innocence Project of Texas helps Brandon try to clear his name, “20/20” reports on the key question posed by his supporters: Did he actually kill his parents? The new “20/20” features Brandon’s first TV interview since his 2009 conviction with ABC News anchor John Quiñones, in which he claims his innocence and discusses how he feels anti-gay bias influenced the investigation. The program also explores the evidence against Brandon and includes interviews with Bonnie Woodruff, Brandon’s grandmother; Allison Clayton, deputy director of the Innocence Project of Texas; members of the jury; and witnesses in the trial. The episode also contains footage of police interviews with Brandon and Brandon’s friends from college and childhood. “20/20” airs Friday, May 20 (9:01–11:00 p.m. EDT), on ABC, next day on Hulu.