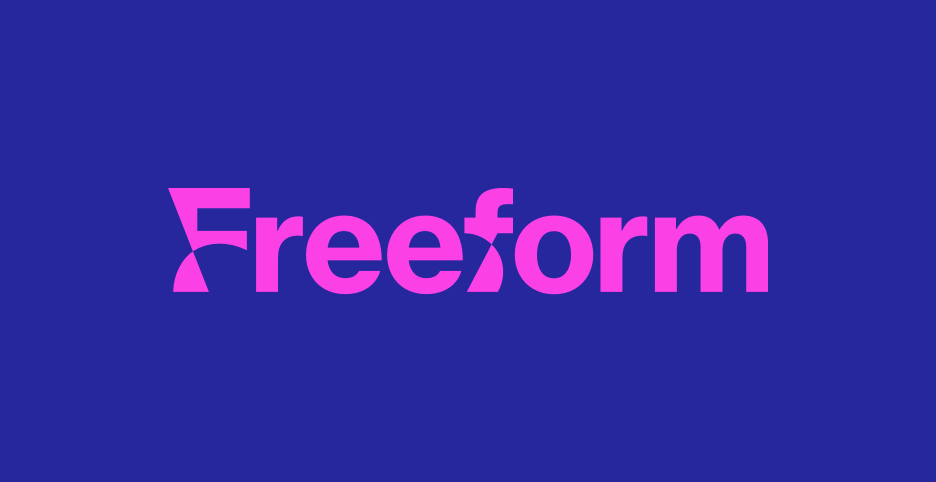 “The Watchful Eye” follows Elena Santos, a young woman with a complicated past, maneuvering her way into working as a live-in nanny for an affluent family in Manhattan. She quickly learns that everyone in the mysterious building has deadly secrets and ulterior motives. What they don’t know, however, is that Elena has some shocking secrets of her own.

“The Watchful Eye” cast is led by Mariel Molino (“Promised Land”), who plays Elena Santos, a bright, savvy young woman hired as the live-in nanny to a wealthy widower and his young son. When Elena moves into The Greybourne, a landmark Manhattan apartment building, she quickly learns about the complex politics among its wealthy inhabitants and a history riddled with mystery and tragedy. Luckily, Elena is more than equipped to handle anything that comes her way on her own terms. Warren Christie (“The Village”) plays Matthew, a self-made architect dealing with grief and confusion over his wife’s death and its impact on his young son. Kelly Bishop (“Gilmore Girls”) portrays Mrs. Ivey, a lifelong resident of The Greybourne who rules the roost and is accustomed to getting her way through a potent combination of wealth, power and sheer force of will.

Additional cast includes Amy Acker (“The Gifted”) as Tory, a woman who instantly dislikes the fresh-faced, eager young nanny hired by her handsome brother-in-law, Matthew. Jon Ecker (“Firefly Lane”) stars as Scott, Elena’s sharp and cunning boyfriend who has helped arrange for Elena to get a live-in job at The Greybourne. Lex Lumpkin (“All That”) portrays Elliott, a precocious teenager who lives in The Greybourne and strikes up an instant friendship with Elena. Henry Joseph Samiri (“The Bold and the Beautiful”) as Jasper, Matthew’s son, an intelligent but withdrawn child still reeling from the recent death of his mother. Aliyah Royale (“The Walking Dead: The World Beyond”) rounds out the cast as Ginny, who works alongside Elena as a nanny and is one of the few people who can get past her new friend’s tough outer shell. 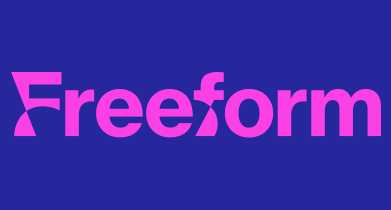