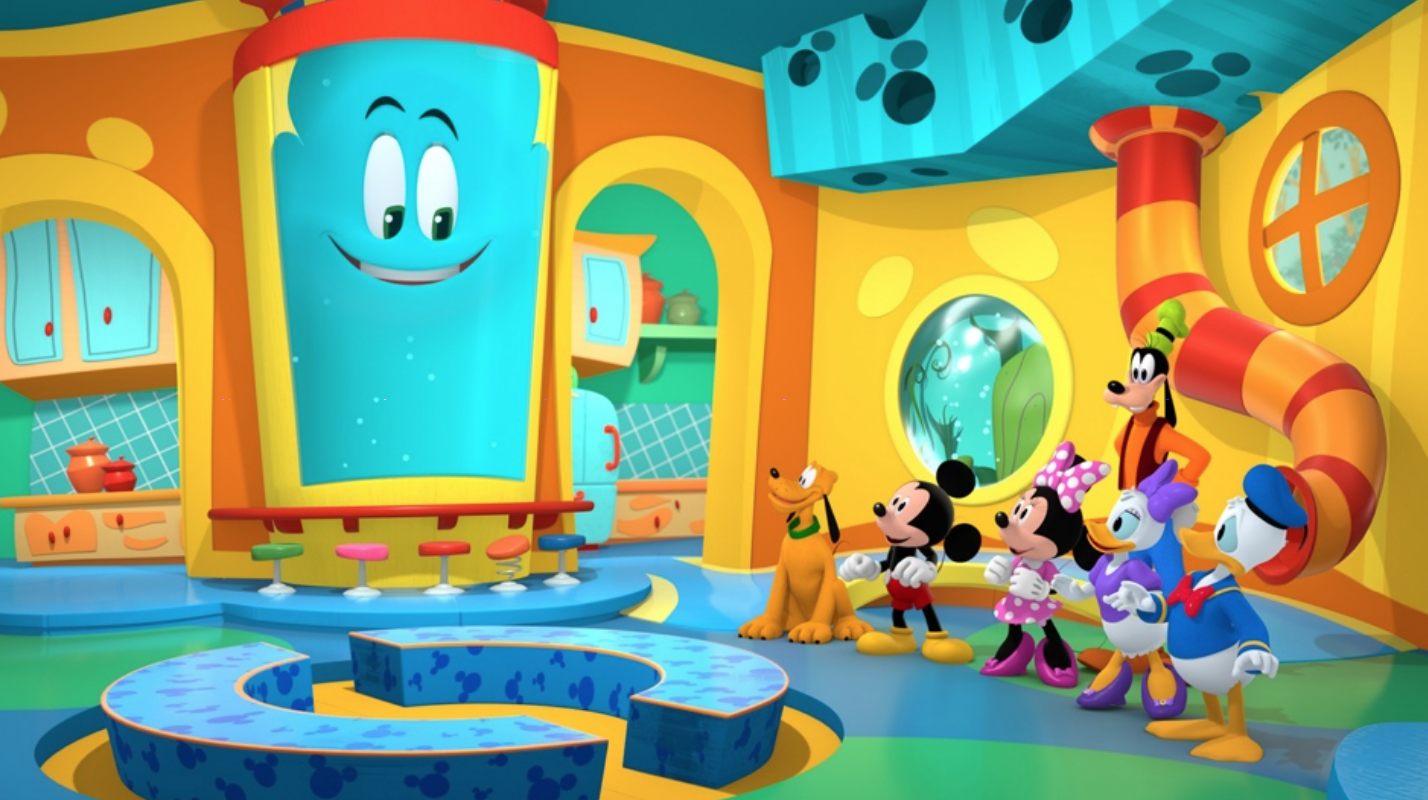 A second season of Disney Junior’s “Mickey Mouse Funhouse,” the whimsical new animated series that has captured the hearts of preschoolers and their families, has been greenlit following its successful debut in August. Featuring Disney’s #1 star, Mickey Mouse and his pals—Minnie, Donald, Daisy, Goofy and Pluto, and new character Funny, the series has garnered nearly 12 million video views on Disney Junior YouTube, with new episodes ranking #1 on the Disney Junior channel. The first six episodes of season one will begin streaming on Disney+ on Wednesday, Nov. 10, with new episodes continuing to debut Fridays on Disney Channel and Disney Junior.

Joe D’Ambrosia, senior vice president, Original Programming and general manager, Disney Junior, said, “The enduring love for Mickey Mouse and friends continues to be shared from generation to generation, and we are eager to provide more opportunities for preschool audiences and their families to connect with these beloved characters. We look forward to showcasing new fun-filled destinations in season two for young viewers to explore and expand their imaginations.”

Geared to kids ages 2-7 and their families, “Mickey Mouse Funhouse” features Funny, an enchanted talking playhouse voiced by Harvey Guillén (“What We Do in the Shadows”), who leads the Sensational Six on magical adventures. The series demonstrates imaginative play and imparts age-appropriate social and emotional lessons about friendship, creativity and ingenuity. Series brand extensions include children’s books, playsets, figures, apparel, plush and home decor, which are currently available at shopDisney.com, Disney store and retailers nationwide.

Phil Weinstein is executive producer and supervising director, Thomas Hart is co-executive producer and supervising story editor, and Mark Drop is story editor, all from the Emmy® Award-nominated “Mickey and the Roadster Racers.” Emmy Award winner Alan Bodner (“Rapunzel’s Tangled Adventure”) serves as art director, and Steve Walby (“Mickey Mouse Mixed-Up Adventures”) is producer. Beau Black (“The Lion Guard”) is the series composer and co-writes the original songs with Loren Hoskins (“Jake and the Never Land Pirates”). The series is a production of Disney Television Animation.

*COPYRIGHT ©2021 Disney Enterprises, Inc. All photography is copyrighted material and is for editorial use only. Images are not to be archived, altered, duplicated, resold, retransmitted or used for any other purposes without written permission of Disney Channels Worldwide. Images are distributed to the press in order to publicize current programming. Any other usage must be licensed. Photos posted for Web use must be at the low resolution of 72dpi, no larger than 2×3 in size.