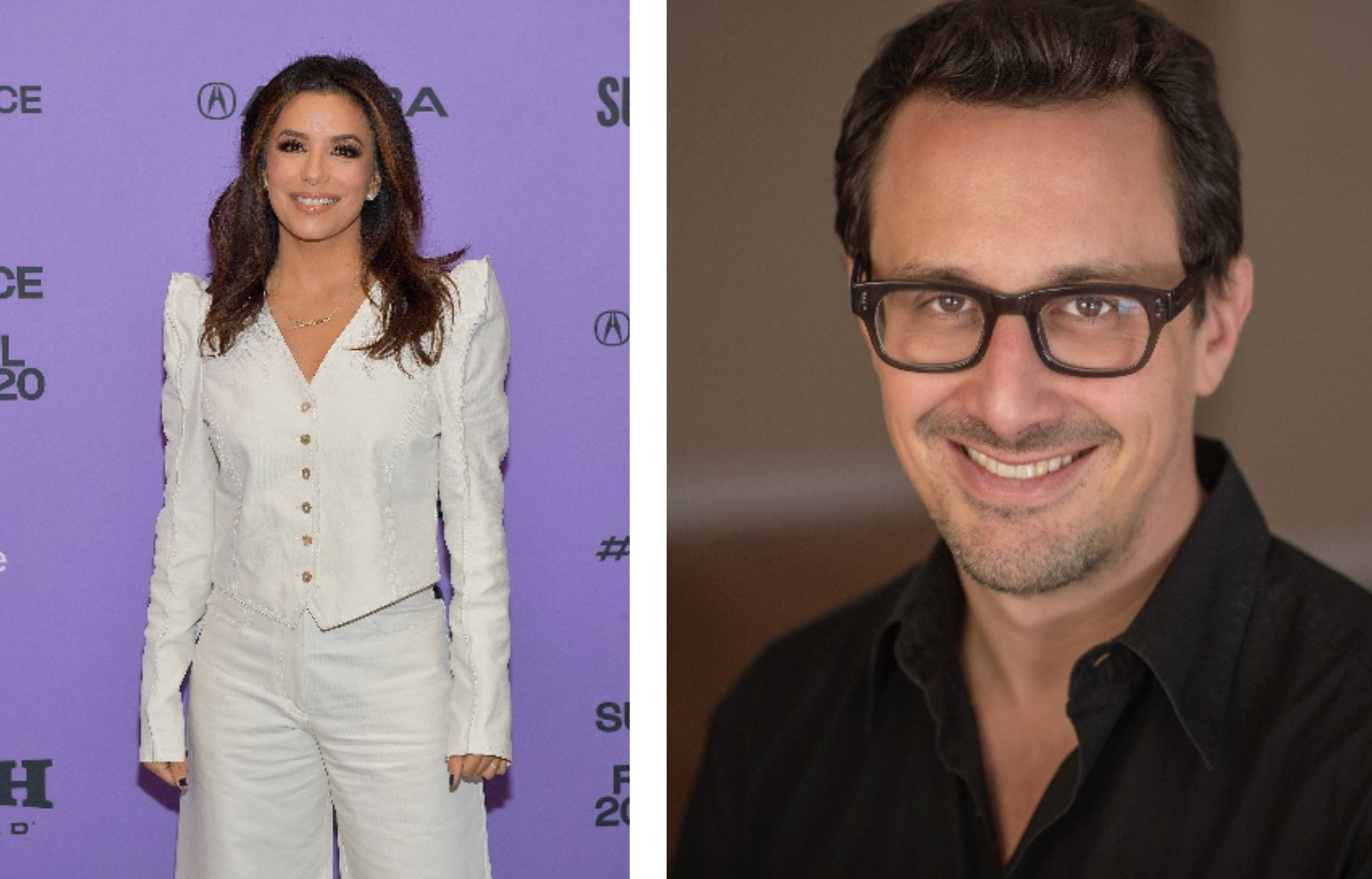 The series development is under the leadership of Ayo Davis, executive vice president, Creative Development and Strategy, Disney Branded Television. Commenting on the collaboration, Davis said, “It’s exciting to work with Eva and Ben on such an imaginative story full of heart and adventure that truly feels authentic in its storytelling and representation of characters. Carlos Hernandez’s heartwarming and humorous book is the perfect addition to our slate of development and is in expert hands with Eva and Ben’s production team.”

Added Tonya Agurto, senior vice president, publisher, Imprint and IP Development, Disney Publishing Worldwide, “We’re thrilled to see Carlos Hernandez’s ‘Sal & Gabi’ leap to the next level of development within The Walt Disney Company. It’s as if we took a page from the book, and our wish was pulled from the multiverse!”

The story revolves around teenage Sal Vidón, who discovers he has the ability to reach into time and space to retrieve things from other universes after meddling with his father’s scientific experiments. He quickly enlists his friend Gabi to set off on a quest to find and bring back his deceased mother, only to learn that tampering in alternate universes could ultimately put their entire universe at risk.

Founded in 2005, UnbeliEVAble Entertainment actively chooses purposeful projects that accurately represent the stories of Latino and other underrepresented communities. The company produces for broadcast, streaming and cable television with an ongoing first-look deal at 20th Television. Current television projects in development include “Chicano,” a multigenerational drama centering on a Mexican American family that immigrates to Los Angeles in pursuit of the American dream, with Forest Whitaker’s Significant Productions; a comedy from Grace Parra Janney and Josh Bycel inspired by the former’s own large Mexican American family in Texas for ABC; and the HBO film “A Class Apart,” which tells the incredible true story of a group of Mexican Americans fighting for their civil rights during a landmark case that leads all the way to the Supreme Court. In 2020, Longoria and Spector also produced the special “Essential Heroes: A Momento Latino Event” to celebrate Latino culture, shed light on those in the community who have been impacted by COVID-19, and highlight our essential workers for CBS.

Disney Branded Television encompasses the creative storytellers and production and content marketing teams responsible for Disney-branded television series, movies and other programming spanning live-action, animated and unscripted formats. The group fuels the Disney+ streaming platform and Disney Channel, Disney XD and Disney Junior linear networks with content geared toward kids, tweens, teens and families, with stories that are imaginative, aspirational and reflective of their world and experiences. Recent projects include “High School Musical: The Musical: The Series,” “Monsters at Work,” “The Mysterious Benedict Society” and “Marvel’s Spidey and his Amazing Friends.” Disney Branded Television has created some of the most iconic and award-winning properties and franchises, including Peabody Award winners “Doc McStuffins” and “The Owl House”; Emmy® Award winners “Big City Greens” and “Elena of Avalor”; the beloved “Mickey Mouse” cartoon shorts plus the Disney Channel Original Movie (DCOM) franchise, comprised of more than 100 titles.