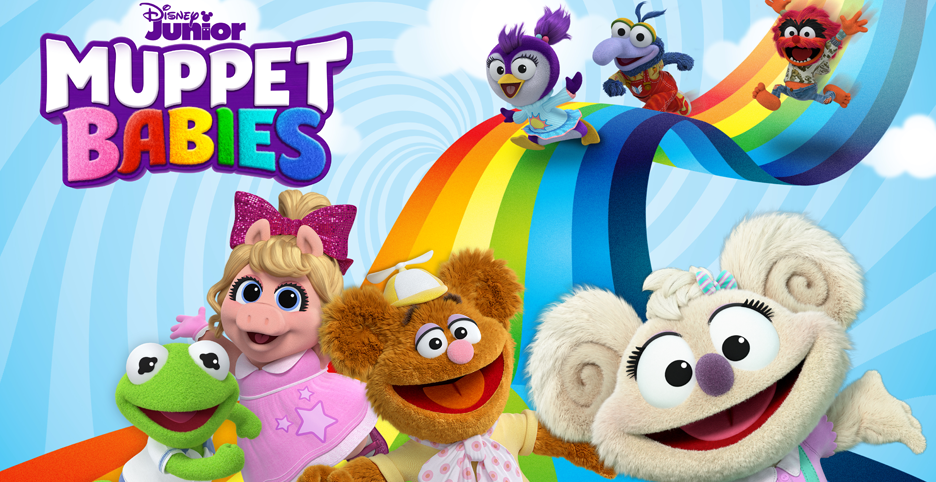 More than 30 years after the Muppet Babies first won the hearts of kids and families around the world, Disney Junior’s reimagined television series chronicles the hilarious playroom antics of a young Kermit the Frog, Piggy, Fozzie Bear, Gonzo, Animal and Summer Penguin. Under the watchful eye of Miss Nanny, the Muppet Babies use their imaginations to embark on countless adventures that take them to the farthest corners of the universe and demonstrate to young viewers the power and potential of imaginative play. 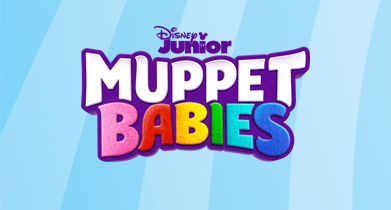