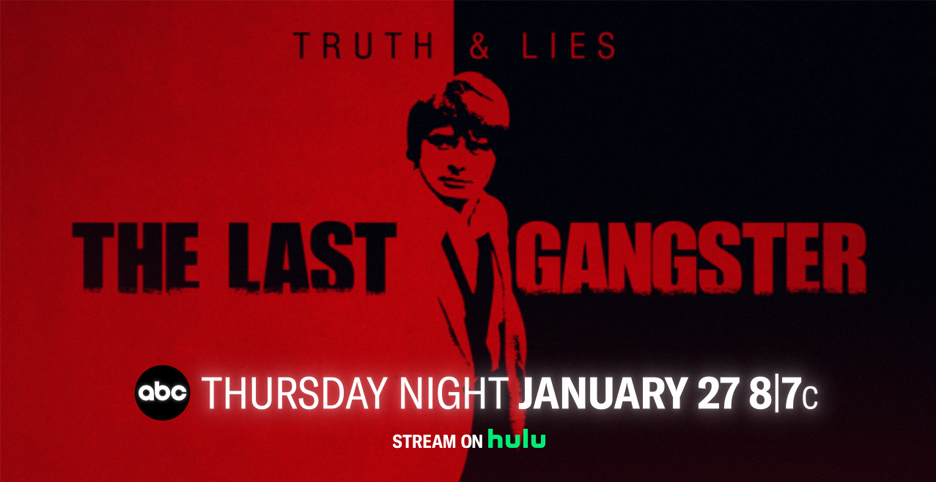 “Truth and Lies: The Last Gangster” is a two-hour event special on the infamous Gambino mob family, featuring a new interview with one of the most notorious hitmen in mafia history, Sammy “The Bull” Gravano. In a blockbuster interview, Gravano reveals secret rites and practices of the mafia and speaks candidly about the use of murder as an instrument of power and control. Gravano, a man who murdered 19 people, including his closest friend and his brother-in-law, was part of a violent brotherhood known as “Cosa Nostra.” For years he and John Gotti, the head of the Gambino family, controlled tremendous portions of New York City’s economy under a rule of fear and intimidation, and his loyalty to “The Family” came at a devastating cost. Ultimately, Gravano became a witness for the FBI, and his testimony brought down the mafia. Together with Gravano’s 1997 Diane Sawyer interview, the special features new interviews with Gravano’s son Gerard and daughter Karen; Curtis Sliwa; former mobsters John Gotti Jr., Larry Mazza, Michael Francese and Anthony Ruggiano; Ruggiano’s daughter Toni Lee; companions of both Gravano and Gotti; daughters of Gravano’s victims; “Sopranos” producer and writer Terence Winter; and former FBI and NYPD officers who led the Gambino investigation. “Truth and Lies: The Last Gangster” premieres Thursday, Jan. 27 (8:00-10:00 p.m. EST), on ABC. It can also be viewed the next day on demand and on Hulu. 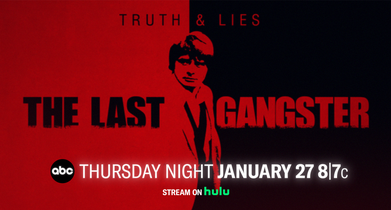 Truth and Lies: The Last Gangster
Download Add to Cart