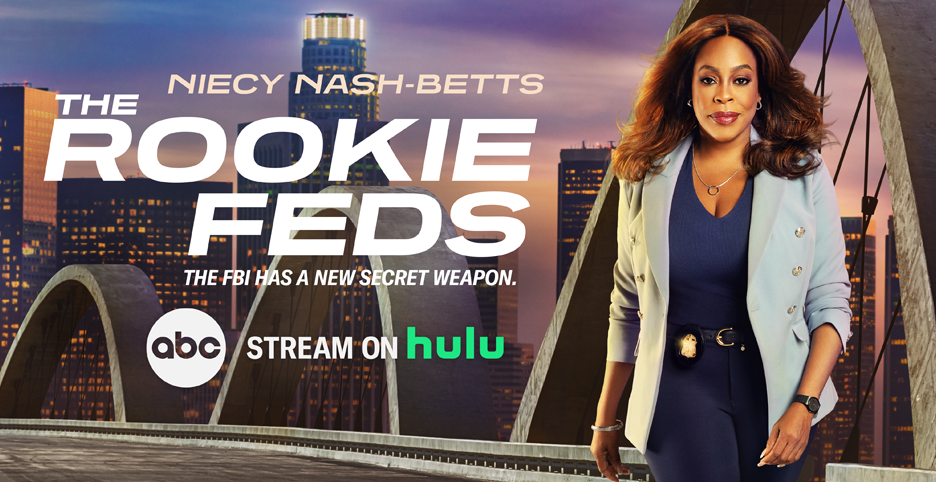 From the executive producers of “The Rookie” comes “The Rookie: Feds,” starring Niecy Nash-Betts (“Claws”) as Simone Clark, the oldest rookie in the FBI Academy. The spinoff was introduced as a two-part event during the fourth season of “The Rookie,” where Officer John Nolan (Nathan Fillion, “Castle”) and the L.A. division of the FBI enlist the help of Simone Clark when one of her former students is a suspect in a terror attack. 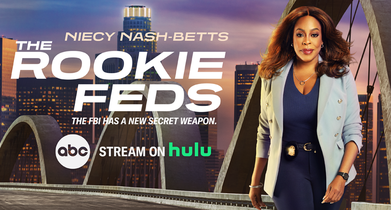 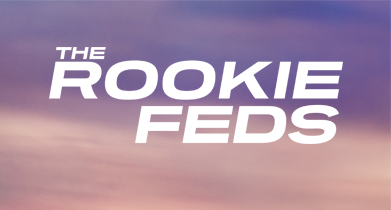