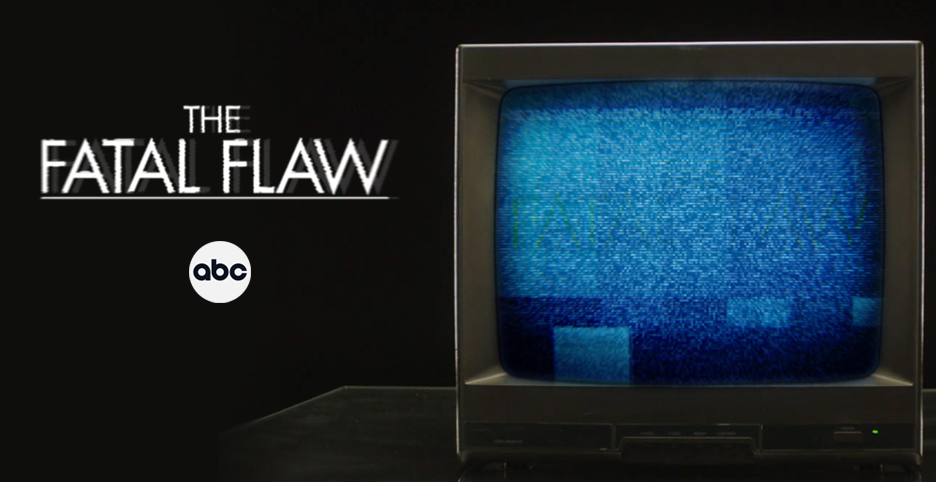 A new ABC News Studios original, “The Fatal Flaw: A Special Edition of 20/20,” uses miniature dollhouses of crime scenes to take viewers through chilling homicides and the tiny clues at the crime scenes that helped investigators identify the killers.

In each installment of the four-part series, firsthand accounts from authorities and journalists illuminate the disturbing events as they describe the twists and turns of the investigation and the breakthrough moments that led investigators and police to the killer’s doorstep, featuring commentary from ABC News legal analyst and 20/20 correspondent Ryan Smith, ABC News contributor Elizabeth Vargas, ABC News legal contributor and former prosecutor Matt Murphy.

The one-hour episodes reveal the mistakes that stopped each killer from getting away. The crimes committed range from a real-life “cereal killer,” who poisons his victim via breakfast cereal to the story of a “black widow” who frames her own daughter for the deaths of her two husbands. 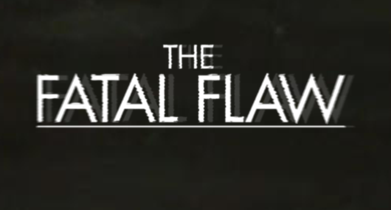 The Fatal Flaw: A Special Edition of 20/20
Download Add to Cart