Michelle Young’s journey to find love begins! Thirty incredible men arrive, hoping to impress Michelle with their charm, wit and dashing good looks, but before the men can attempt to woo her, they’ll have to get through hosts and mentors Kaitlyn Bristowe and Tayshia Adams first. It may be night one, but the suitors quickly learn it’s going to take more than a good limo entrance to win this Bachelorette’s heart.

The 30 men who will vie for Michelle’s heart are the following: 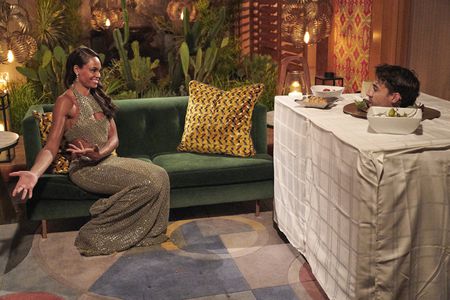 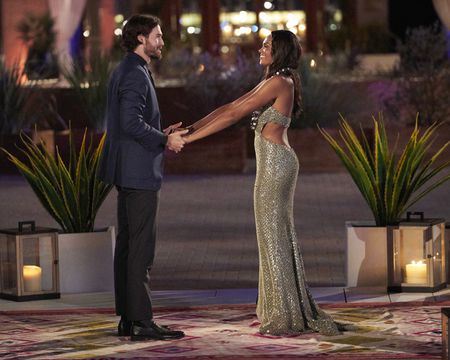 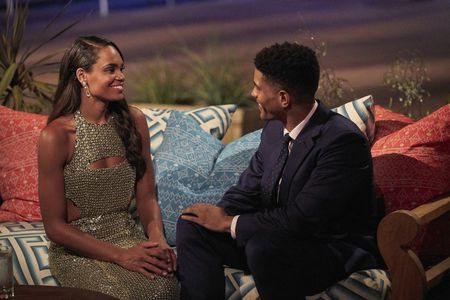 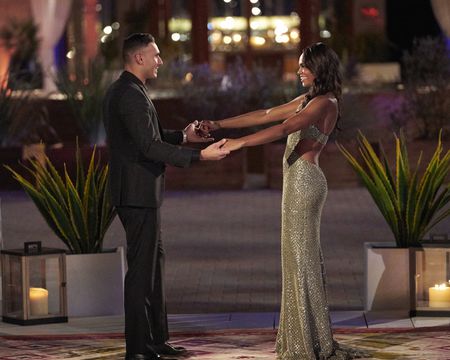 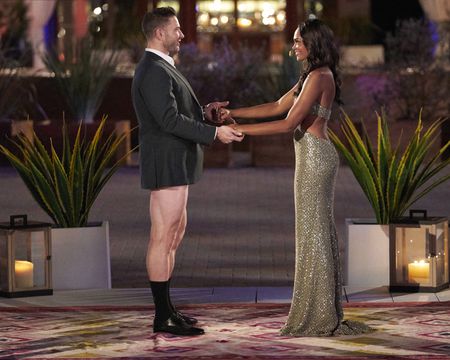 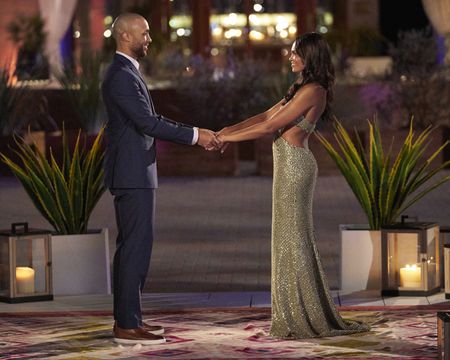 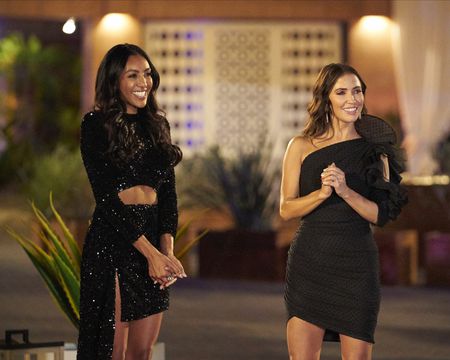 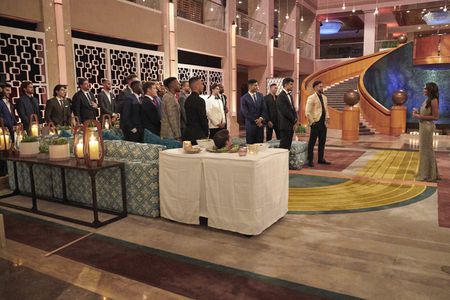 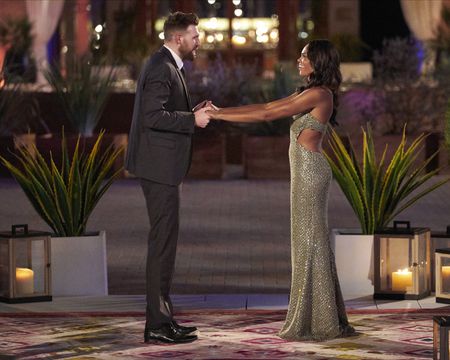 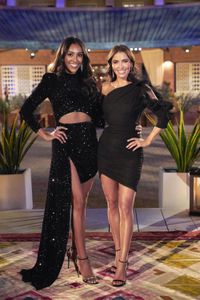 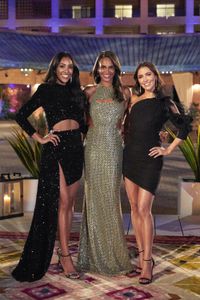 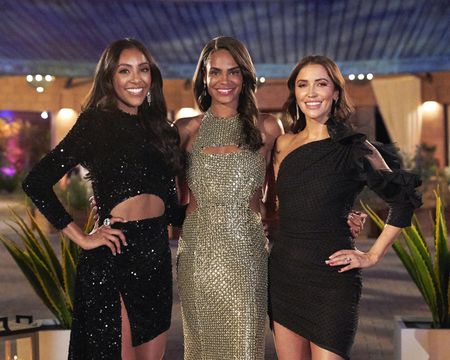 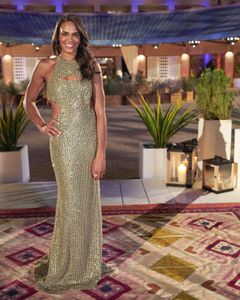 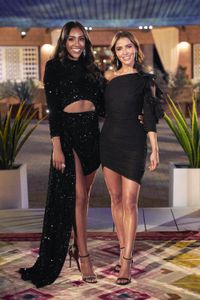