Skip to content
Shrimp-gate boils over into another week! Clayton takes it upon himself to pull Shanae and Elizabeth aside in an attempt to settle their dispute, but when the two become heate… Read Synopsis
Close

Shrimp-gate boils over into another week! Clayton takes it upon himself to pull Shanae and Elizabeth aside in an attempt to settle their dispute, but when the two become heated, frustration mounts and he cancels the cocktail party. Will the two bitter rivals survive the rose ceremony, or will both be sent packing? Then, for the first time in two years, “The Bachelor” jet sets around the globe on the journey to find love! At their first destination – Houston, Texas, Clayton gets a surprise visit from his best friend before his one-on-one date, where it’s time for a downhome Texas-style family barbecue followed by a surprise musical performance from country band Restless Road. Later, one woman overhears the others plotting to get her sent home, so stakes are especially high when the ladies are split into two teams for the Bachelor Bowl football classic on their group date. Special guests Jonathan Greenard and Kamu Grugier-Hill of the NFL’s Houston Texans coach the ladies, while legendary sports anchor Hannah Storm joins Jesse Palmer in the broadcast booth to provide some sidesplitting commentary. The intensity on the field is no joke as the winners will go to the after-party with Clayton while the losers go home. Nobody is laughing when a controversial woman on the losing team does some party crashing, leading to the most explosive confrontation of the season!

The 18 women who will vie for Clayton’s heart are the following: 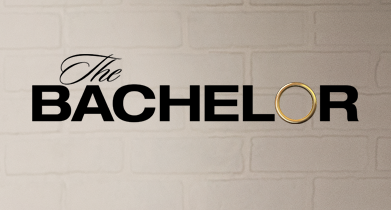