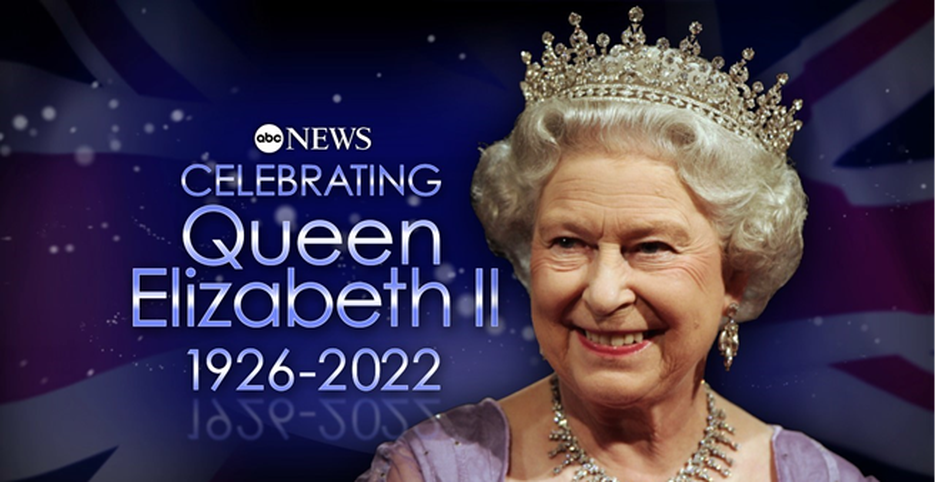 Muir will anchor a special edition of “World News Tonight” from London on Friday, Sept. 9, at 6:30 p.m. EDT. He will also anchor a two-hour, live primetime special, reporting on the tributes with Robach, Longman, Jobson, Murphy and Anderson, and a look ahead to the celebration of life for Queen Elizabeth II. The special airs Friday, Sept. 9 (9:00-11:00 p.m. EDT), on ABC and streams next day on Hulu.

“Good Morning America” will have coverage through the weekend and next week, with Robach reporting from Edinburgh on Saturday.

As part of the season premiere, “GMA3: What You Need to Know” will broadcast live from London, with co-anchors T.J. Holmes and Robach covering the events following the queen’s passing and King Charles III’s ascension to the throne.

“Nightline” will also feature coverage of the queen’s celebration of life with co-anchor Juju Chang live from London.

A special edition of “This Week with George Stephanopoulos” will air Sunday, Sept. 11, with co-anchor and chief global affairs correspondent Martha Raddatz anchoring the program from London.

ABC News Live will have coverage over the next 10 days with anchors Linsey Davis, Kyra Phillips and Diane Macedo live from London beginning today. The 24/7 streaming news channel will have a full weekend of programming to honor the queen’s life and capture the global event.

ABC News Digital will have several stories on Queen Elizabeth II, her life and a timeline of her 70-year reign, as well as a live blog to chronicle events as they unfold over the next several days.

ABC News Radio is offering live anchored coverage of all major events related to the queen’s passing, and produced a primetime special on her life and legacy that aired on affiliates across the country and was distributed as a podcast. In addition, ABC News Radio is offering stations multiple status reports per hour as well as two-ways with reporters and experts during morning and afternoon drives.

ABC News’ flagship daily podcast “Start Here,” hosted by Brad Mielke, will feature special coverage of the queen’s historic reign and look at what the future holds for the monarchy. 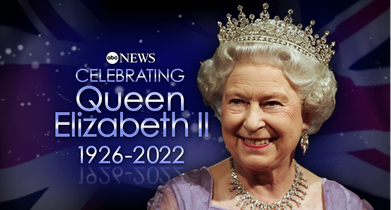