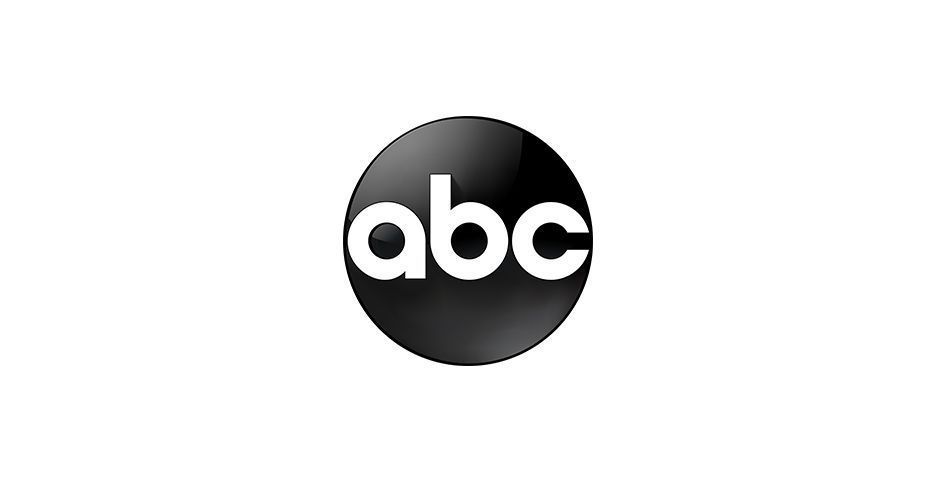 On June 2, 2019, North Carolina teenager Paige Winter was swimming in waist-deep water when suddenly a shark attacked – and in an instant – life would never be the same. Following Winter’s story for more than a year, Robin Roberts and ABC News chronicle her unprecedented journey: from the harrowing attack and months of rehabilitation to the trials, tribulations and struggles. The hour-long special features twelve months of unfettered and exclusive access to Winter and her family who – for the first time – share their story in the hopes of inspiring others. The prime time special, “Shark Attack: The Paige Winter Story with Robin Roberts,” airs only on the West Coast, Friday, Dec. 25 (10:00-11:00 p.m. PST), on ABC. (OAD: 9/10/20)

Roberts, anchor and co-executive producer, shares with viewers this inspiring story of triumph over adversity: from the complicated surgeries and painful therapies that followed the attack, to Winter’s first steps on her new prosthetic leg, and through all the rites of passage an American teen faces in her senior year of high school, from homecoming and the prom to graduation. All the dramatic ups and downs converge in one moment when Winter and her family return to the beach where she nearly lost her life for the first time exactly one year after the attack. Roberts also sits down with Winter for a second exclusive interview to discuss all that has happened in the year since they first met on “Good Morning America.”

When Winter was attacked, her father heroically beat off the predator and carried his daughter to safety. After being airlifted to a trauma center and undergoing multiple surgeries, Winter lost two fingers, and her left leg was amputated. Two weeks after the attack, Winter spoke to Roberts on “GMA” about the terrifying moment she was pulled underwater and her catastrophic injuries. “I was aware from the beginning, nothing’s gonna be the same ever again. Like, I’m still Paigey. Just a little different,” Winter told the “GMA” co-anchor. “I got some pieces of the puzzle missing. But it’s OK. … I’d rather have to go through this tough journey than… not being able to use my hands. Not being able to, like, walk.” 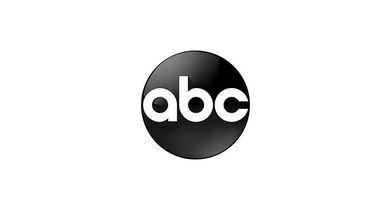