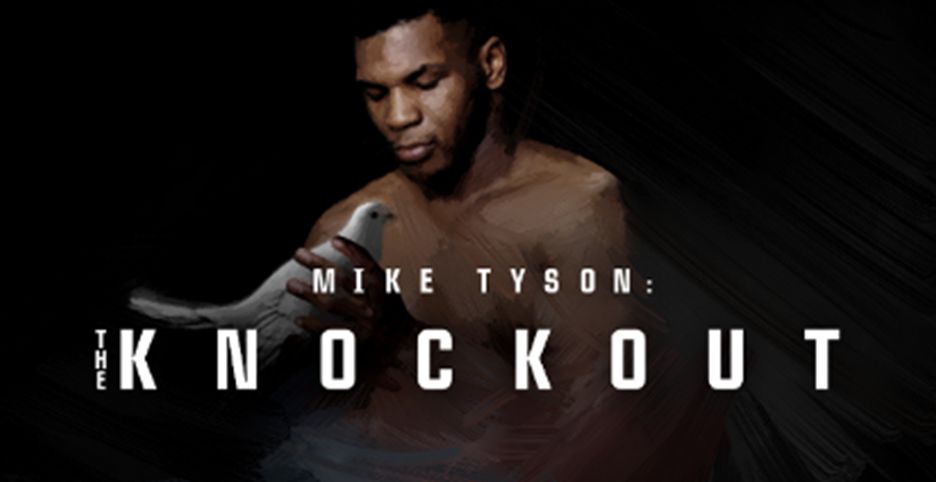 “Mike Tyson: The Knockout” is a special four hour documentary series on the life of boxing legend Mike Tyson. The documentary series will put viewers ringside for a main event that will chronicle the former champion’s climb, crash and comeback, from his difficult childhood to becoming undisputed world champion to his 1992 rape conviction and his personal struggles. Through the lens of his life’s extreme highs and lows, the two-part primetime event will examine some of the most pressing questions about resilience and reinvention. “Mike Tyson: The Knockout” also features new interviews with actor and boxing enthusiast Rosie Perez, former President of HBO Sports Ross Greenburg, ESPN’s Jeremy Schaap, those in Tyson’s inner circle and more. It will include exclusive ABC News archival material and previously unaired interview footage with Tyson, who reflects on what he has learned throughout his boxing career and his new outlook on life. 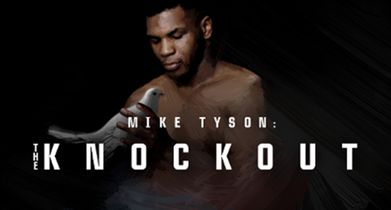