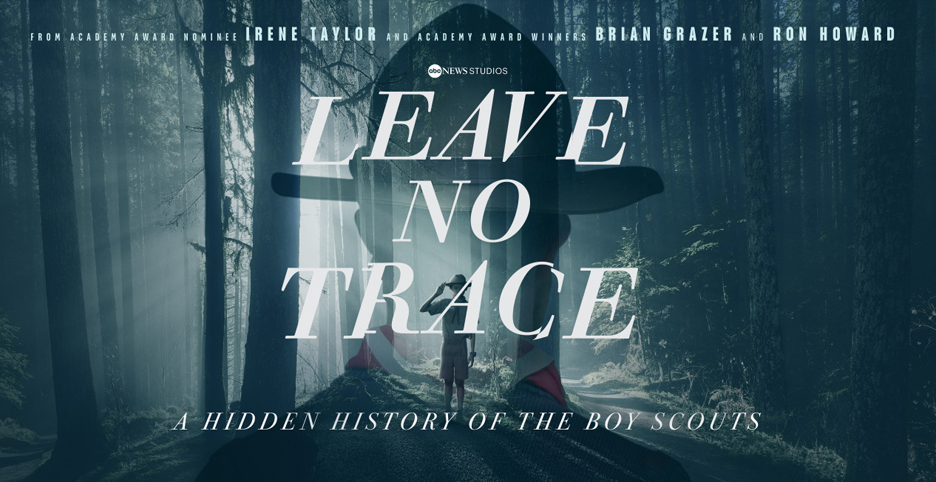 The film draws on financial records, court documents and scores of interviews to dissect a centurylong cover-up by The Boy Scouts of America (BSA). The organization concealed that pedophiles were in its ranks, but the disclosure of secret “perversion files” in litigation eventually led to disgrace and bankruptcy.

The film looks at the sexual abuse, told through firsthand accounts of survivors still trying to cope with their trauma today, even as they crusade for justice in a high-stakes court case. Interviews and taped depositions with former BSA leadership, including a highly placed insider, reveal how financial considerations factored into BSA executives putting the interests of adults and the organization ahead of keeping boys safe. The film explores the connection between declining membership—the scouts’ financial lifeblood—and policies that failed to protect boys from their abusers. And the film reveals that BSA leadership prioritized banning gay scouts and leaders over reporting pedophiles to authorities. 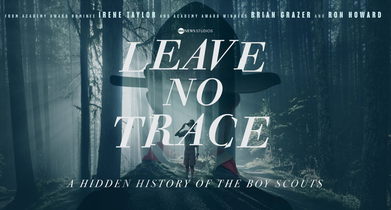