Following the second season success of ABC Audio’s podcast “Have You Seen This Man?,” ABC News Studios brings the international search of fraudster John Ruffo to streaming with a new Hulu Original. Emmy® Award-winning co-host of “The View” Sunny Hostin hosts the three-part limited series featuring one of the longest, most intense hunts in U.S. history. In 1997, the FBI arrested John Ruffo, who ran a small computer sales company from New York City, for committing a staggering $353 million bank fraud. After conviction, Ruffo disappeared without a trace, and U.S. marshals have been searching 24 years for one of the United States’ Most Wanted Fugitives. The series takes viewers on a journey as cold case investigators span the globe and uncover surprising details about Ruffo’s mysterious past. All three episodes of “Have You Seen This Man?” premiere on Thursday, March 24, only on Hulu. 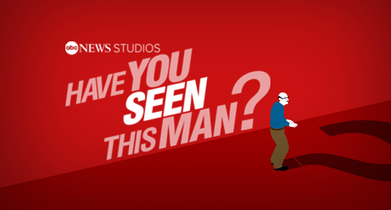