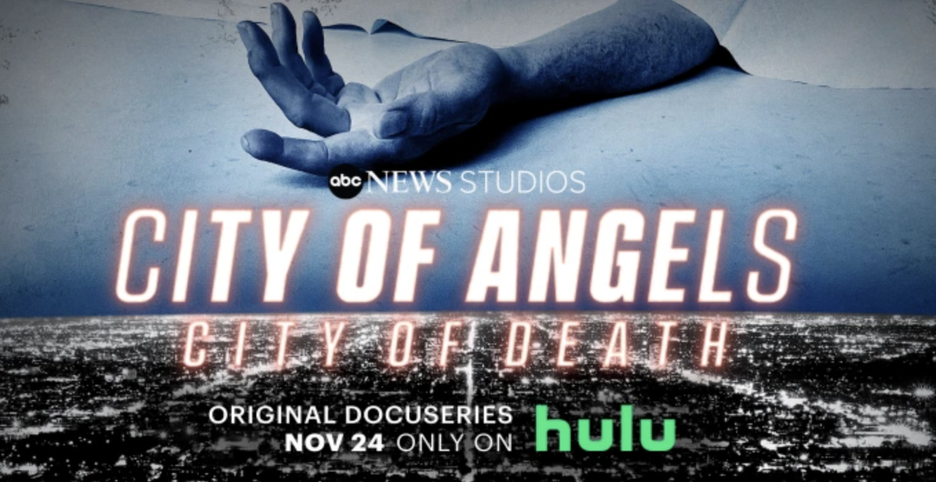 Hulu To Debut ABC News’ True Crime Series ‘City of Angels, City Of Death’ Focusing On Wave Of Serial Killers In L.A. In 1970s and 80sThe focus of the episodes will be on notorious murders like the Freeway Killer, the Hillside Strangler and the Sunset Strip Killer, as more than 20 murderers gripped media attention in the city and nationwide.

The episodes will debut on Nov. 24 on the platform. The Hulu Original comes from the producers of ABC News’ 20/20, and was produced for Hulu by ABC News Studios and Highway 41 Productions. Hulu in September debuted the ABC News series Wild Crime, about a murder investigation in Rocky Mountain National Park. 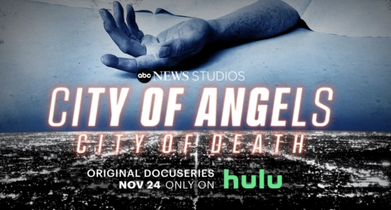