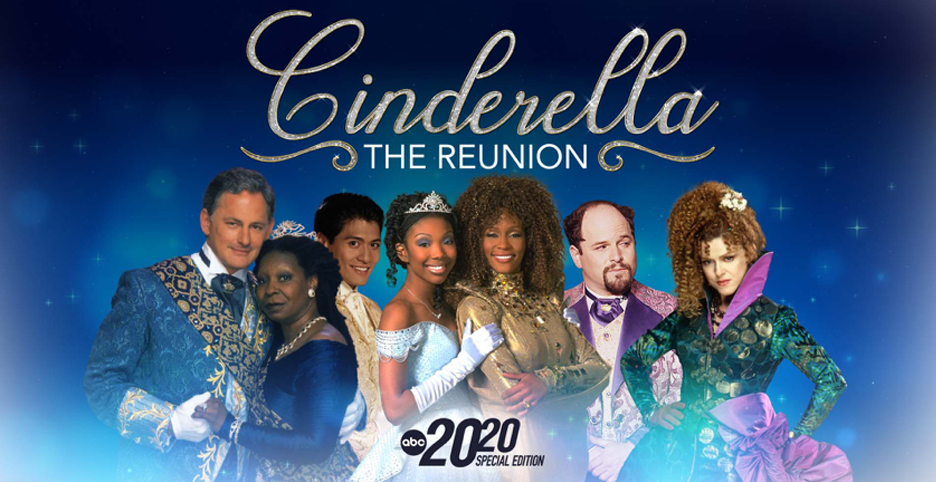 The 25th anniversary celebration of “Rodgers & Hammerstein’s Cinderella” will feature members of its all-star cast — Brandy, Whoopi Goldberg, Paolo Montalban, Victor Garber, Bernadette Peters, Jason Alexander and Veanne Cox. Following the news special, The Wonderful World of Disney will air, for the first time on broadcast television in more than two decades, a presentation of the original film.

The one-hour program, airing during Disney’s World Princess Week, also dives into the film’s positive impact on representation in Hollywood and features interviews with stars who share a connection to the project, including Tony®, GRAMMY® and Emmy® Award-winning actor and singer Billy Porter, who played the gender-neutral fairy godmother, Fabulous Godmother, in the 2021 Amazon Original “Cinderella” reimagining; actress Jade Jones, who plays Belle in the off-Broadway tour of “Beauty and the Beast”; and singer-songwriter and choreographer Todrick Hall, a “Cinderella” superfan who has drawn inspiration from the film throughout his career. 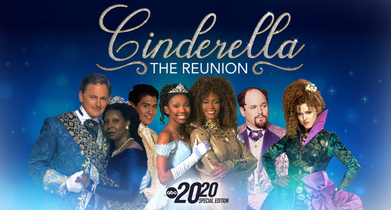 Cinderella: The Reunion, A Special Edition of 20/20
Download Add to Cart