“The Bradshaw Bunch,” led by legendary quarterback Terry Bradshaw, faces off against Twisted Sister front man Dee Snider with members from their respective families compete to win cash for their selected charities. The next game of the night features one of the biggest groups in pop music—OneRepublic—as they go head-to-head against the cast of FX’s critically acclaimed drama “Mayans M.C.,” in a hilarious showdown 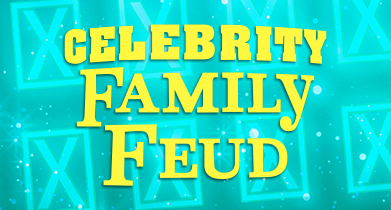