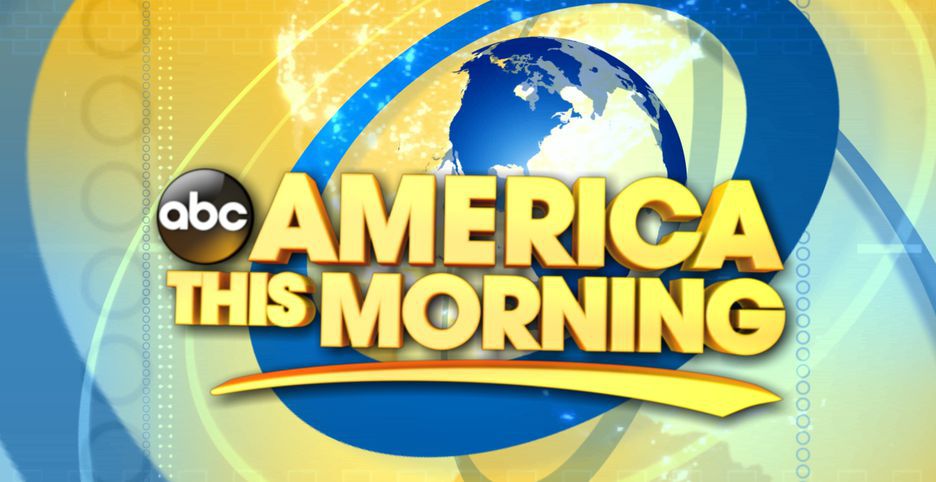 ABC’s “America This Morning” is the top-rated early morning network news program that presents the latest news, business, weather and sports reports of the day. The program is divided into timed segments, allowing ABC affiliates to integrate their news coverage into network coverage during the early morning hours.

“America This Morning” covers breaking news from around the world and across the country. The broadcast also provides a pre-dawn update on national and international business news in the “MoneyScope Report” and the latest in sports from ESPN.

Over the last decade, the broadcast has distinguished itself with coverage of the capture of Abu Musab al-Zarqawi, the leader of Al Qaeda in Iraq; the war in Iraq; the 2004 presidential campaign; and the 9/11 attacks.

The broadcast was previously named “World News This Morning” and was renamed “America This Morning” in November 2006. It originally premiered on July 5, 1982. 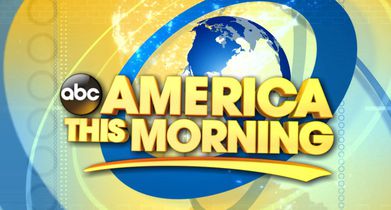