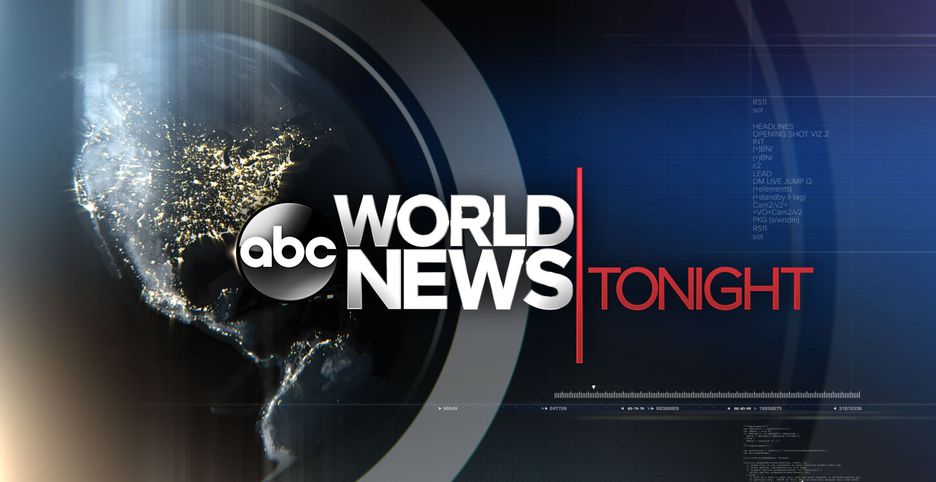 “ABC World News Tonight” Saturday and Sunday provides viewers the latest news and analysis of major events from around the country and around the world on the weekend. The broadcast draws upon an award-winning team of correspondents, producers and off-air reporters stationed around the globe. With unparalleled resources, ABC News and “ABC World News Tonight” bring the day’s top stories into clear focus each weekend night. 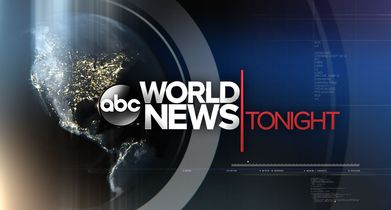