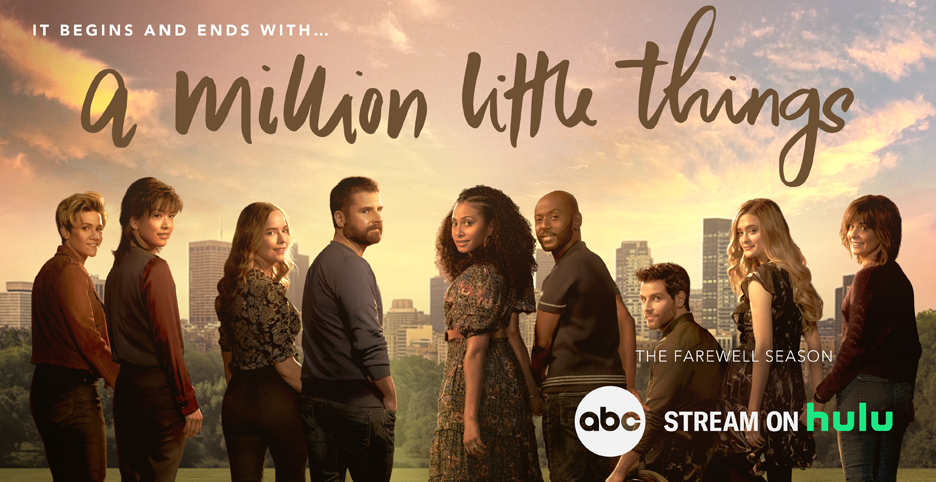 When we last saw Eddie, he was grappling with his life in a wheelchair and fighting for joint custody of his son. Just as he approaches a sense of normalcy and independence, a mysterious phone call from the woman who hit him threatens to turn his world upside down once more. Will Eddie learn to let go and find acceptance for his new life, or will he fall back into old destructive habits?

Finally emerging from the shadow of her marriage, Katherine allows herself to discover who she is outside of a relationship, and more importantly, who she wants to be. Katherine’s journey of self-discovery takes her to some surprising new places as she shirks labels and learns to live without the word “should” in her vocabulary.

Forced home from England by circumstances beyond her control, Maggie found her groove as a podcaster, earning a loyal audience and helping Sophie find her own voice. This season, we’ll find Maggie committing even further to her mission to help people, which will lead to new personal and professional heights … until a ghost from her past emerges and threatens to send her into a tailspin.

Rome and Regina watched the pandemic crush two dreams: his movie and her restaurant, but it also unexpectedly revived an old one when they became foster parents to Tyrell. But now that Tyrell knows the truth about his mother’s deportation, the family harmony will be thrown into discord. We’ll watch as Rome and Regina land on their feet but on divergent paths that will test the strength of their marriage.

Trapped in France during quarantine, Delilah finally returned to Boston only to find herself a stranger to her own children. Danny summoned the courage to come out at school, while Sophie sought justice against the man who assaulted her. But with Delilah determined to return to France, her kids are forced to choose between keeping the family together or staying in the only home they’ve ever known.

And in the final moments of season three, the guilt and anger Gary felt over Sophie’s assault led him to the doorstep of the man responsible. As we unpack the events of that fateful night, we’ll watch Gary fight to preserve his friendships and, most importantly, the future that he’s been longing for with Darcy. 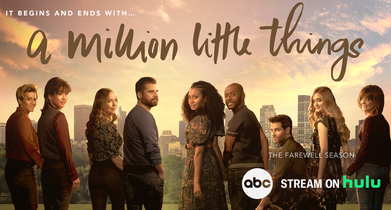 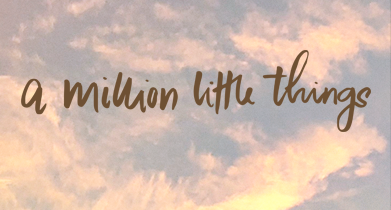