Skip to content
In 1998, 12-year-old Anthony Harris confessed to murdering his five-year-old neighbor, Devan Duniver, in a small town in Ohio. But even after a judge found him guilty, Harris … Read Synopsis
Close

In 1998, 12-year-old Anthony Harris confessed to murdering his five-year-old neighbor, Devan Duniver, in a small town in Ohio. But even after a judge found him guilty, Harris and his lawyers maintained his innocence, saying that police coerced his confession using intimidating interrogation techniques on the child. After spending two years in juvenile detention, Harris won his appeal and later had his conviction overturned. In a new “20/20,” ABC News anchor John Quiñones has an exclusive interview with Harris, more than 20 years later, who speaks out about the reason he confessed to a crime he did not commit, the psychological damage he experienced and the search for Duniver in the woods behind her home where members of the search party found her body. With Duniver’s killer still at large, the program also features interviews with key trial witnesses and search party members who offer information about a suspicious mystery man they allegedly saw lurking at the search. It also reports on how, as a result of the “20/20” interviews, the district attorney asked authorities to speak to these witnesses, reigniting the case. The program includes interviews with Tarin Hale, Harris’ public defender; Daniel Warren and Geoffrey Mearns, Harris’ lawyers for his appeal and civil lawsuit; Dan Risinger, the police officer who took the desperate call from Duniver’s mother reporting her daughter missing; journalists who covered the case extensively; and legal experts. “20/20” also includes footage from the ABC News archives of Quiñones’ 1999 interview with Harris and ABC News interviews with Lori Duniver, Duniver’s mother, and Cyndi Harris, Harris’ mother. 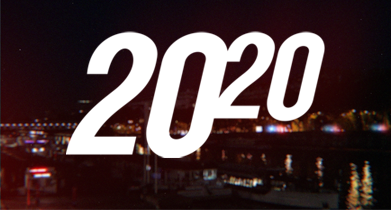