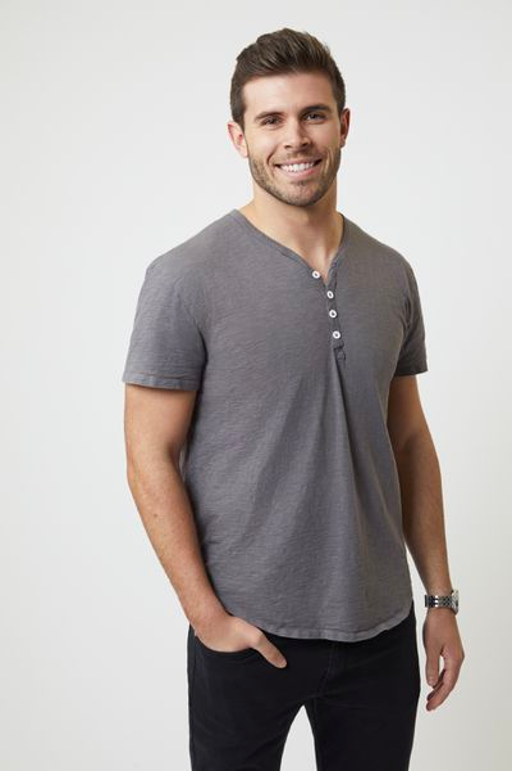 After a heartbreaking departure from Gabby and Rachel’s season of “The Bachelorette,” Zach Shallcross’ journey to find love will continue when he steps in as leading man for the upcoming 27th season of “The Bachelor.” Following an emotional realization about his future with Rachel, Shallcross won Bachelor Nation’s affection when he made the difficult decision to end his journey on “The Bachelorette.” The charismatic California native will begin handing out roses when the season premieres MONDAY, JAN. 23 (8:00-10:00 p.m. EST), on ABC. Watch episodes on demand and on Hulu the day following their premieres.

The announcement was made by host Jesse Palmer during the emotional live finale of Gabby Windey and Rachel Recchia’s season of “The Bachelorette.”

An endearing 26-year-old tech executive from Anaheim Hills, California, Shallcross stole Bachelor Nation’s heart on season 19 of “The Bachelorette” with his quiet charm, wit and openness to finding lasting love. Audiences saw Shallcross put himself and his desire to meet “the one” first when he made his emotional exit, opening the door for his “person” to walk through.

A family man at heart, Shallcross splits time between Texas and Orange County. His parents, who have been married over 30 years, have shown him what true love looks like. He strives to find a love that echoes the standard they have set for him, and he plans to keep them in mind when looking for a life partner. Home is where the heart is; and with the Bachelor mansion not too far away, Shallcross is eager to begin his journey back home in Southern California.