The Season 25 Celebration of ‘The View’ Begins Live, Tuesday, Sept. 7… The Co-Hosts Are Back in the Show’s NYC Studio and Ready To Get the Conversation Started at the Iconic Hot Topics Table

Star Jones Returns to Guest Co-Host on the First Flashback Friday As We Welcome Back the Women Who Formerly Had a Seat at the Table, Friday, Sept. 10 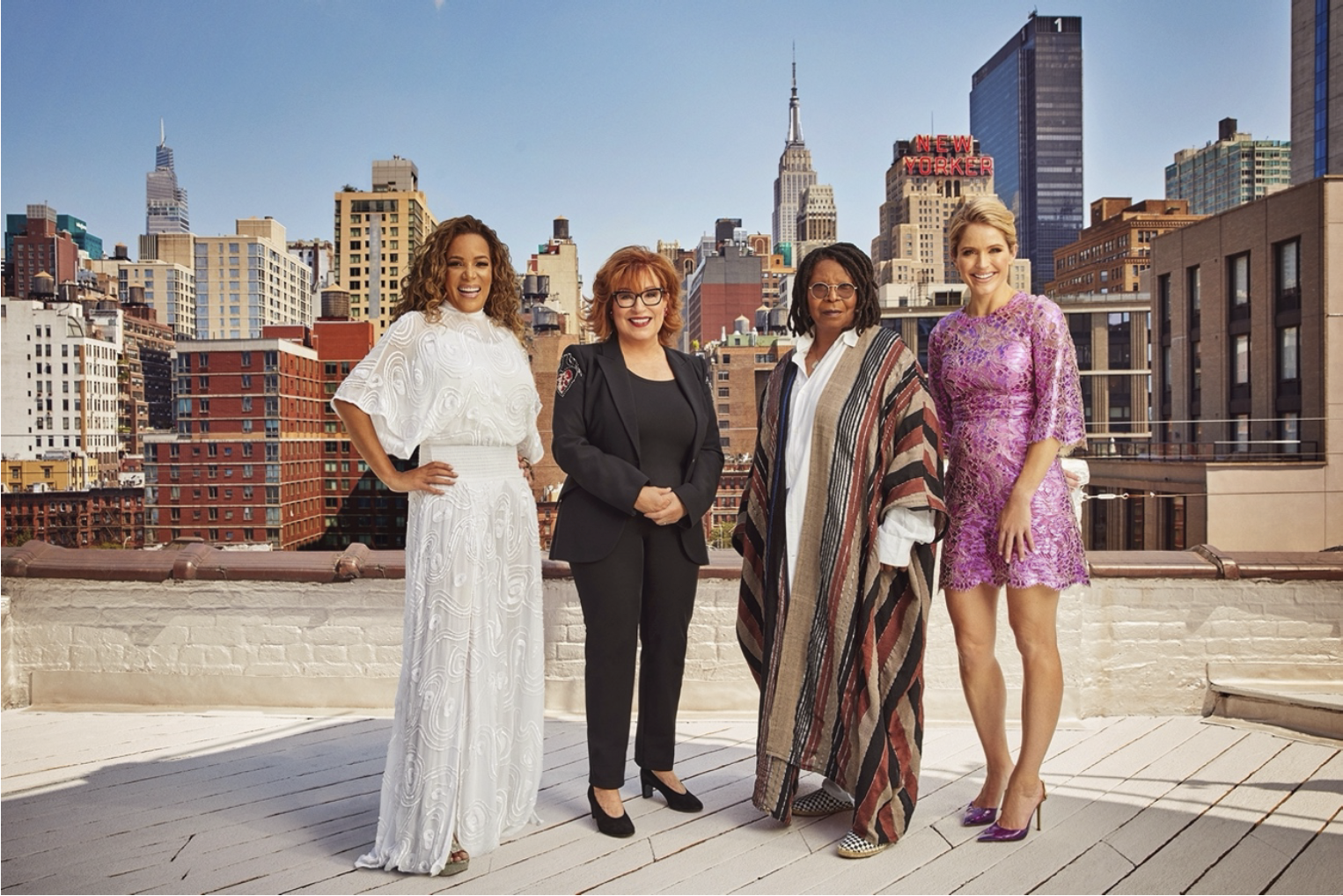 Called “the most important political TV show in America” by The New York Times, “The View” (11:00 a.m.-12:00 p.m. EDT) is a priority destination for our guests and must-see viewing for our loyal fans with up-to-the-minute Hot Topics and invaluable conversations with live broadcasts five days a week. The Daytime Emmy® Award-winning talk show concluded season 24 as the most-watched daytime talk show, ranking No. 1 in Households and Total Viewers among the daytime network and syndicated talk shows and news programs for the first time in the show’s history. “The View” is executive by Brian Teta and has been directed by Sarah de la O for the past six seasons. For breaking news and updated videos, follow “The View” (@theview) and Whoopi Goldberg (@whoopigoldberg), Joy Behar (@joyvbehar), Sunny Hostin (@sunny), Sara Haines (@sarahaines) and Ana Navarro (@ananavarro) on Twitter.

Scheduled guests for the week of SEPT. 7-10 are as follows (subject to change):

Tuesday, Sept. 7 – “The View” returns to its NYC studio and kicks off its season 25 celebration when the co-hosts return to the iconic Hot Topics table.

Friday, Sept. 10 – Original co-host Star Jones joins the table to guest co-host on our first Flashback Friday; “The View” reflects on the events of Sept. 11, 2001, commemorating the 20th anniversary of the terrorist attacks

Scheduled guests for the week of SEPT. 13-17 are as follows (subject to change):

“The View” is now available on a podcast. Listen to the full show for free on Apple Podcasts or on your favorite podcast app every weekday afternoon. On SEPT. 14, “The View” will debut “Behind The Table,” a special podcast series from ABC Audio featuring former and current co-hosts for an extraordinary look inside the talk show that has been making headlines since Barbara Walters first uttered the phrase, “I had this idea for a show.”