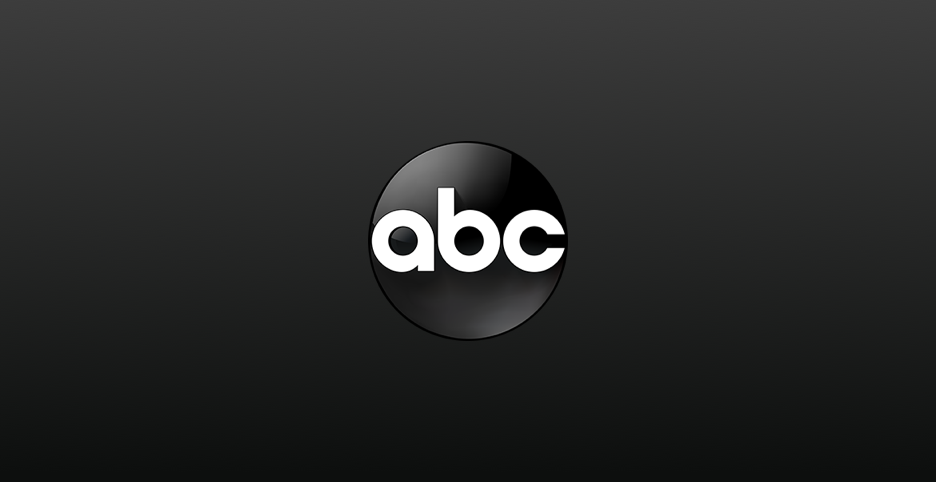 ESPN is set for its premier coverage of the NCAA National Collegiate Women’s Gymnastics Championships, as the event makes its live broadcast debut on ABC this weekend. Eight teams will tumble toward the NCAA title at Dickies Arena in Fort Worth, Texas, with Semifinal I set for Friday, April 16, at 1 p.m. EDT and Semifinal II airing live at 6 p.m. Friday, both on ESPN2. The Championship Final will be live on Saturday, April 17, at 3:30 p.m. on ABC, and will also be available internationally.

U.S. Olympic medalists and ESPN gymnastics analysts Bart Conner and Kathy Johnson Clarke will team up to call the action on ESPN2 and ABC on Friday and Saturday, with 18 total live streams set for the weekend on ESPN3 and the ESPN App, including individual apparatus streams, a quad-box option and a Spanish-language viewing option. For direct links to every stream, please click here.

In 2018, ESPN introduced new scoring graphics with enhanced scoring breakdowns, and continued to utilize quad-boxes and replay machines to show as many routines as possible. The scoring graphics, which will be used for NCAA Championship coverage again this weekend, cycle overall team totals, individual averages and team differentials to inform viewers and provide even greater insight into both the team race and technical aspects of each routine.

In addition, the network continues to employ its “Tech Tools” to bring the impressive technique and skill of the gymnasts into perspective for the viewer. The “Tech Tools” featured in coverage from Fort Worth will include height and distance markers on vault, protractors for body angle on bars, the bars height grid and the split-o-meter on beam.

This weekend’s championship sticks the landing on ESPN’s expansive coverage of the sport, boasting more than 50 hours of flips, full-outs and all-around action in 2021. For more information on the 2021 NCAA National Collegiate Women’s Gymnastics Championships this weekend, please visit ncaa.com.

The NCAA is a diverse association of more than 1,100 member colleges and universities that prioritize academics, well-being and fairness to create greater opportunities for nearly half a million student-athletes each year. The NCAA provides a pathway to higher education and beyond for student-athletes pursuing academic goals and competing in NCAA sports. Visit ncaa.org.