Sparks Fly When 32 Hopeful Men Meet Rachel Recchia and Gabby Windey on the Season Premiere of ‘The Bachelorette’ Monday, July 11, at 8/7c on ABC 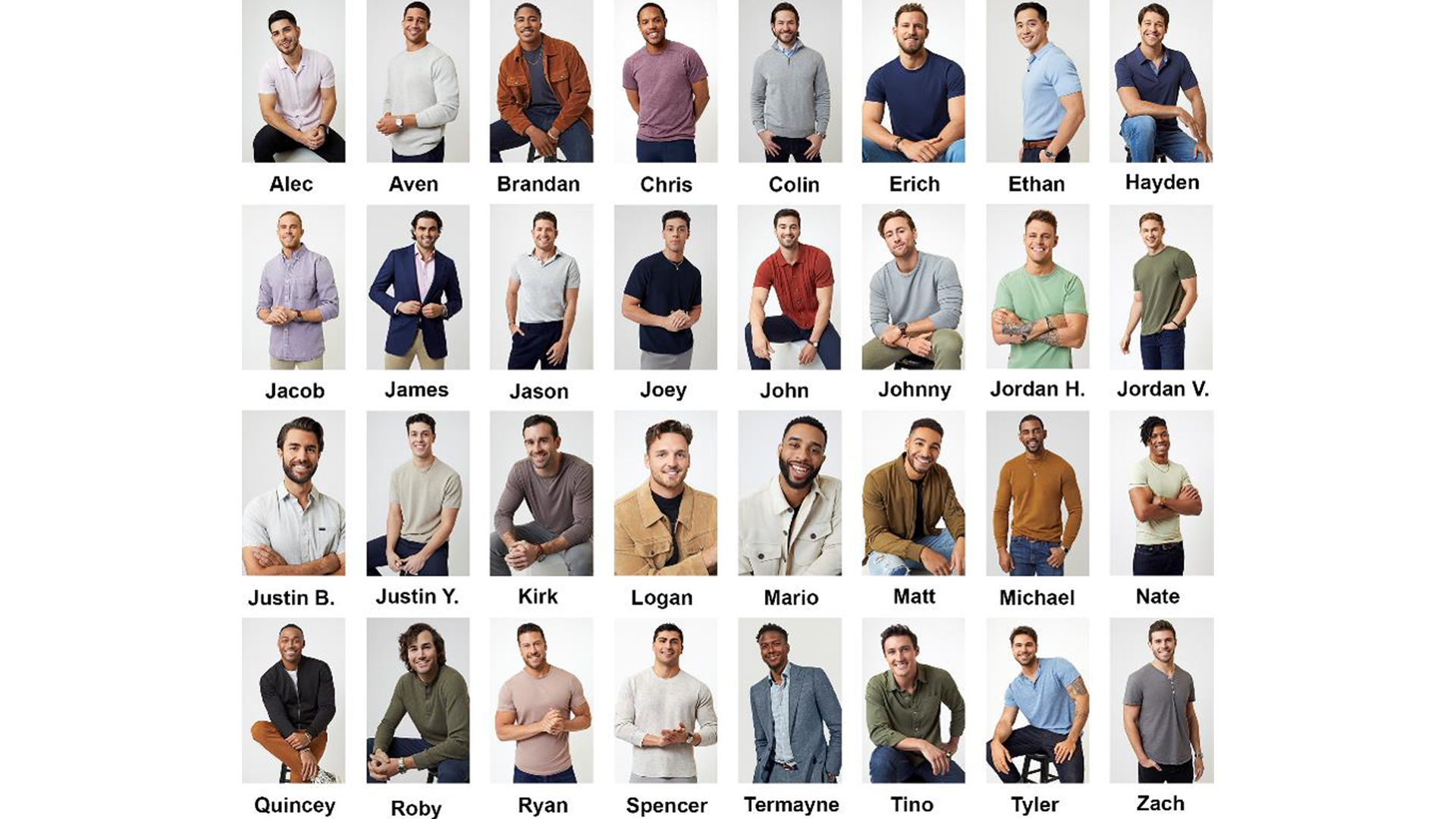 Thirty-two charming men are ready to find love with Rachel Recchia and Gabby Windey when the 19th season of “The Bachelorette” premieres MONDAY, JULY 11 (8:00-10:01 p.m. EDT), on ABC. Watch episodes on demand and on Hulu the day following their premieres.

After unwavering support of each other through a devastating dual breakup in the season 26 finale of “The Bachelor,” fan favorites and fierce women Rachel Recchia and Gabby Windey stand by each other’s side once again as they set out on a journey to find love.