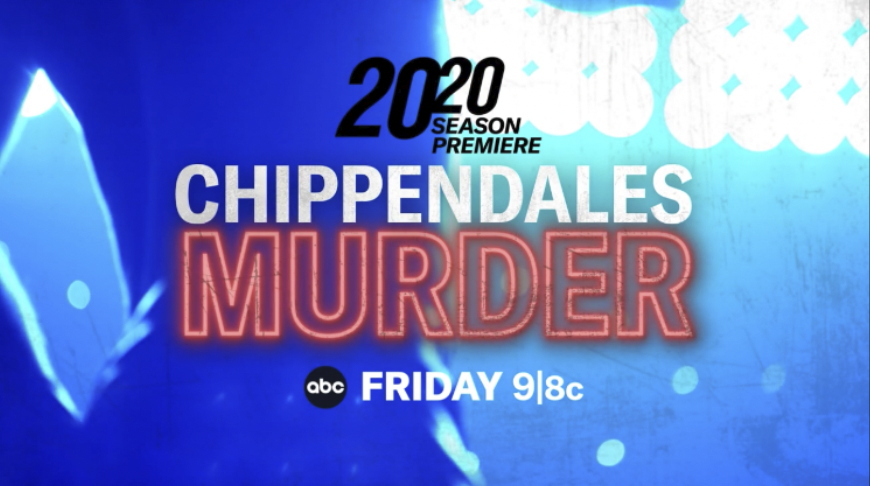 The season 44 premiere of “20/20” dives deep into the dark history of greed, paranoia and murder behind the rise of male exotic dance troupe Chippendales, which became an international cultural phenomenon in the 80s and 90s. By creating Chippendales, Steve Banerjee found the success and fortune he always craved — but his ambition was insatiable. “20/20” documents the harrowing stories of how Banerjee conspired to eliminate those who he believed got in his way, including the shocking murder-for-hire plots against close business associates and a competing male dance troupe, and an alleged blackmail operation against an aggrieved patron of the club who sued the organization for racial discrimination. “20/20” also reports on how, over the course of 15 years, Banerjee’s obsession with wealth and control ultimately led to his own demise. The two-hour program features never-before-seen footage as well as interviews with Scott Garriola, a retired FBI special agent, who played a major role in catching and arresting Banerjee; Read Scot, a former Chippendales dancer who opens up about being the target in a thwarted murder-for-hire plot; and Natalia Mehlman Petrzela, historian and host of “Welcome To Your Fantasy,” a popular podcast on Chippendales. The special also includes interviews with former Chippendales dancers, producers and employees; Banerjee’s business associates; and family and friends of those impacted. “20/20” airs on Friday, Oct. 8 (9:01-11:00 p.m. EDT), on ABC.