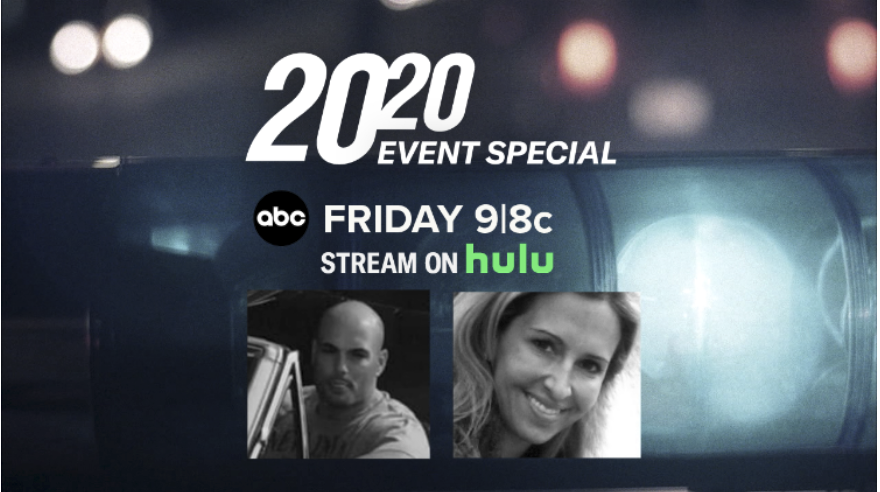 Soon after wealthy businessman Bill McLaughlin connected with single mother Nanette Packard, she and her two young children moved into McLaughlin’s Newport Beach home. But when McLaughlin was found dead, new shocking details came to light about a secret relationship between Packard and another man — former NFL player Eric Naposki. A new two-hour “20/20” explores how the case went cold for nearly 15 years, the dramatic trials that ended with both Packard and Naposki sentenced to life in prison for McLaughlin’s murder, and how both continue to maintain their innocence. In the program, chief national correspondent Matt Gutman sits down with Packard in California State Prison for her first interview in two decades. Packard discusses her relationship with McLaughlin, her affair with Naposki and her life in prison. “20/20” includes exclusive interviews with two of Packard’s adult children, Lishele and Jaycie, who open up about their relationship with their mother, memories of her arrest and conviction and more. “20/20” also contains never-before-seen family moments from both Packard and Naposki’s lives and features interviews with Naposki from prison; Dave Matthews and Rob Frias, Naposki’s friends; Kim McLaughlin, McLaughlin’s daughter; Matt Murphy, former senior deputy district attorney for Orange County and current ABC News consultant; and Mick Hill and Angelo MacDonald, defense attorneys for Packard and Naposki. “20/20” airs Friday, Sept. 24 (9:00–11:00 p.m. EDT), on ABC.