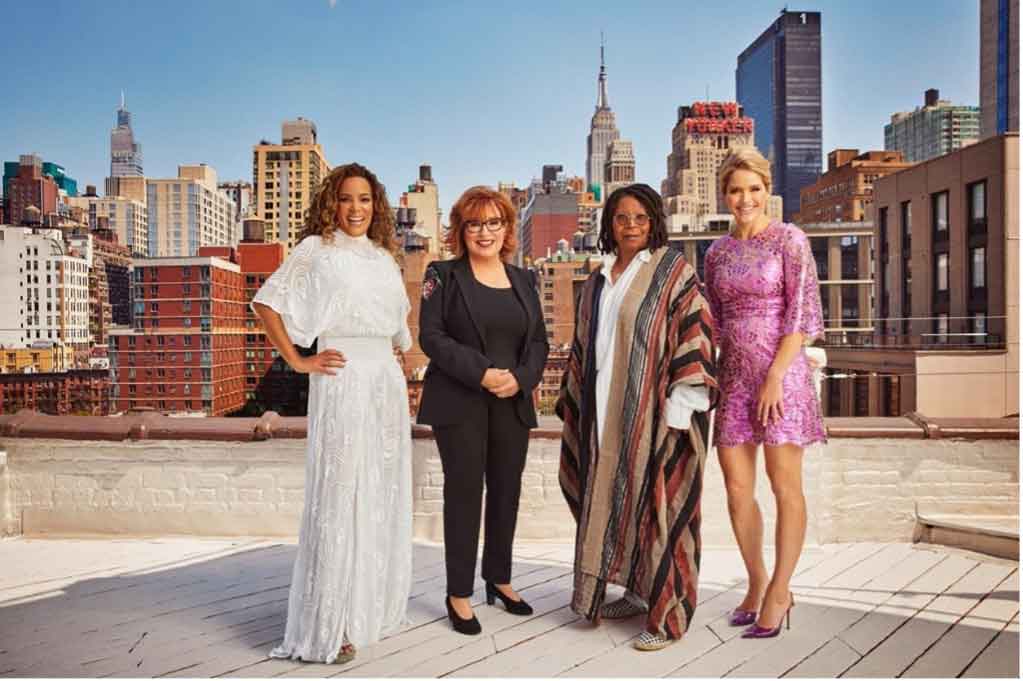 Scheduled guests for the week of July 11-15 are as follows (subject to change):