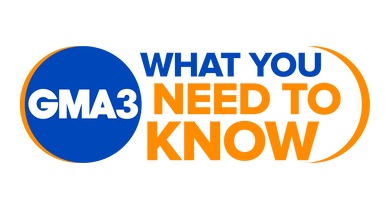 Highlights of the week include the following:

Friday, April 9 – A performance by Luke Bryan; Faith Friday with founder and president of the Yaqeen Institute Imam Omar Suleiman