‘GMA’ Posts Week to Week Increases Across the Board, Only Morning Newscast to Grow in All Key Demos 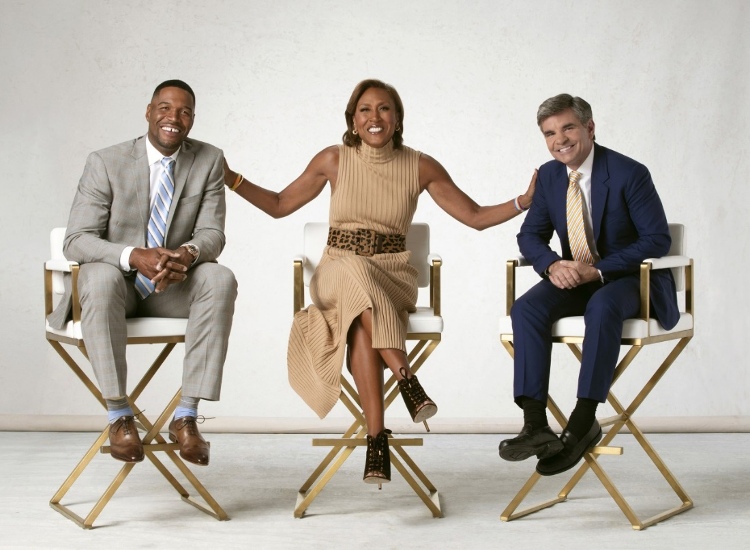 NOTE: On Monday (9/19/22), “Good Morning America” and NBC’s “Today” were preempted and “CBS Mornings” was retitled to “CBS Morn” due to live coverage of the funeral of Queen Elizabeth. The retitled telecast is excluded from the week and season averages. The weekly averages for all three programs are based on four days (Tuesday-Friday).