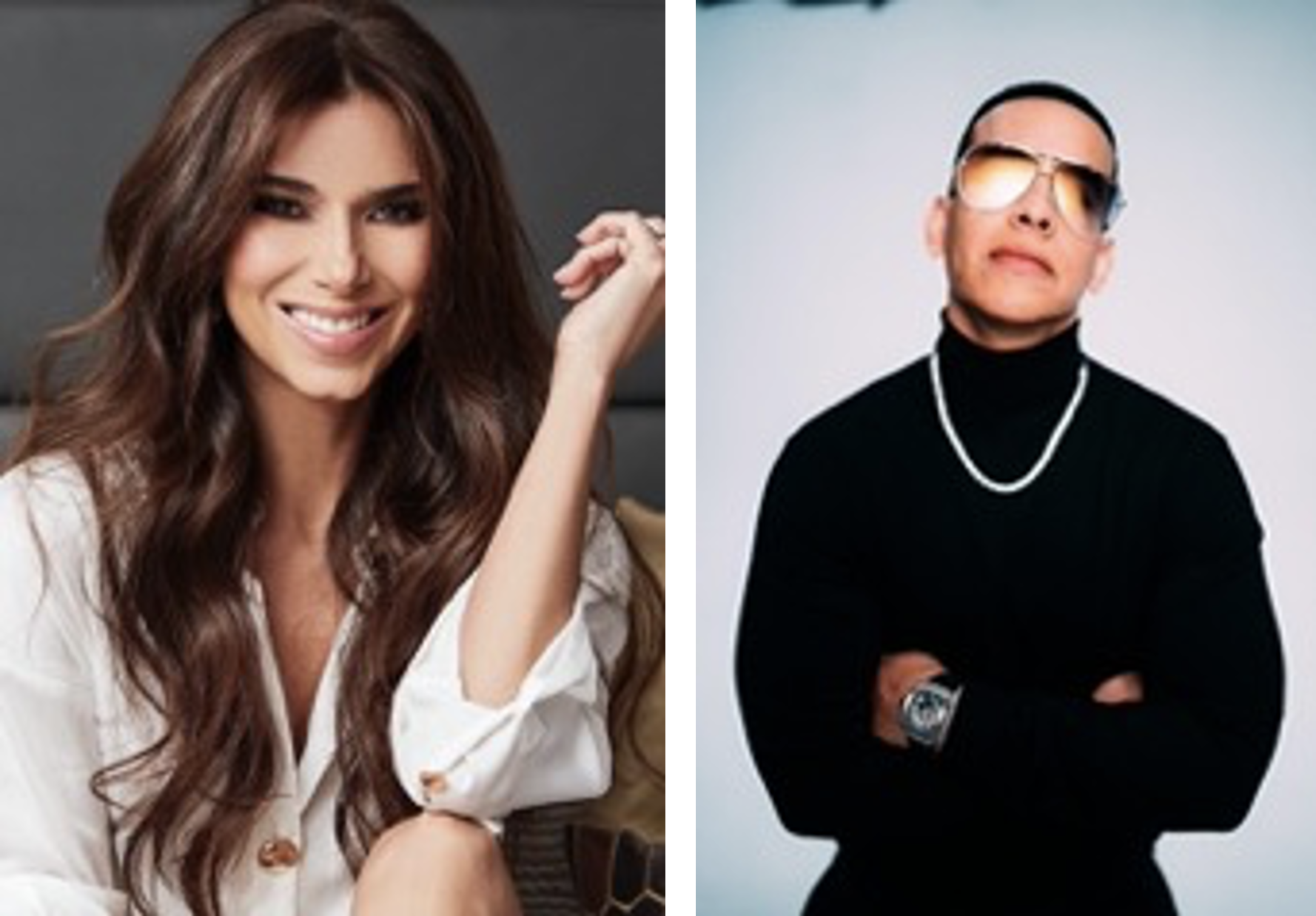 The special bolsters Puerto Rico’s own monumental year as the capital city of San Juan celebrates its 500th anniversary and continues its world-renowned spirited holiday season, a time of year that vividly reflects the Island’s vibrant culture, food, dance, and music through local festivals and celebrations. Puerto Rico’s countdown will occur at 11:00 p.m. EST/12:00 a.m. AST.

The No. 1 New Year’s Eve programming special each year, last year’s program dominated the combined deliveries of its broadcast competitors by 7.0 million Total Viewers and by 63% with Adults 18-49. Soaring by double digits year over year, last year’s late-night telecast attracted 18.4 million Total Viewers and ranked as the highest-rated musical special of 2020 among Adults 18-49.

Roselyn Sanchez stars as Elena Roarke in the Fox series “Fantasy Island,” taking on the iconic character in the reboot of the classic series. She previously starred in the ABC drama “Grand Hotel,” which was the highest-rated summertime drama series to debut in 4 years on the network, and in the hit series “Devious Maids” from creator Marc Cherry. She will make her feature-length directorial debut on “Diario, Mujer y Café” and made her directorial debut with the award-winning short film “Satos.” Her other credits include the New Line Cinema blockbuster “Rush Hour 2, the action thriller “Act of Valor” that opened at No. 1, the Dwayne Johnson starred “The Game Plan” for Disney and the hit CBS television series “Without a Trace” that led to her first ALMA award. She also co-hosts the iHeart Radio podcast “He Said, Ella Dijo” with her husband actor Eric Winter and hosted the 2021 Latin GRAMMYs®.

Global music icon Daddy Yankee is known as the “King of Reggaeton” by music critics and fans alike. He is often cited as an influence by other Latin urban performers. In 2004, he released his international hit single “Gasolina,” which is credited with introducing Reggaeton to audiences worldwide and making the music genre a global phenomenon. Since then, he has sold around 30 million records, making him one of the best-selling Latin music artists. Daddy Yankee became the most listened artist worldwide on the streaming service Spotify in June 2017, the first Latin artist to do so. The Puerto Rican star has won 102 awards and 310 nominations. He has been named one of the “Most Influential Hispanics” by Time magazine. Most recently, he was awarded Songwriter of the Year for the third time at the 2021 ASCAP Latin Music Awards and was bestowed with the Billboard Hall of Fame Award, becoming the first urban Latino artist to enter. Other global hits by Daddy Yankee include “Despacito” (with Luis Fonsi), “Con Calma” (Ft Snow ), “Dura” and most recently “Problema.”

About Discover Puerto Rico
Discover Puerto Rico is a newly established, private, not-for-profit Destination Marketing Organization (DMO) whose mission is to make Puerto Rico visible to the world as a premier travel destination. The DMO brings prosperity to the people of Puerto Rico by collaboratively promoting the Island’s diversity and uniqueness for leisure and business travel, and events. It is responsible for all global marketing, sales, and promotion of the destination and works collaboratively with key local governmental and non-governmental players throughout Puerto Rico’s visitor economy and the community at large, to empower economic growth. To discover all the beauty the Island has to offer, visit DiscoverPuertoRico.com.

About PRDCA
The Puerto Rico Convention District Authority is the government entity responsible for positioning Puerto Rico as a world class business, tourism and entertainment destination, with the purpose of promoting economic development.

PRCDA develops and operates venues and other mixed-use projects to position Puerto Rico as a world-class destination for business, tourism, and entertainment.